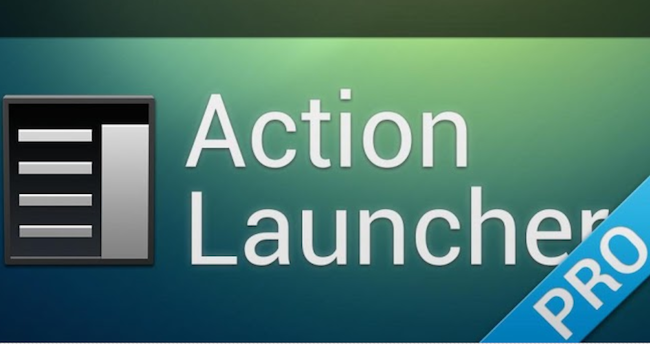 Action Launcher 1.5.7 (US$3.99) is here, and Developer Chris Lacy released a brand new feature called, Shutters. What this does is eliminate the need for a ton of homescreens, so you can get where you want to be faster and with fewer actions. In my previous review of Action Launcher, I told you about Lacy’s take on folders, Covers.

This time I’m focussing on the coolest feature to hit an Android launcher for as long as I can remember, well, since Covers really. Shutters have totally changed the way I use my phone, again. At this rate of apps changing the way I interact with my device, the vanilla Android experience is almost completely lost on me. That only testifies to the fact that should you want to go all out and create your own Android experience, you can, and easily as well.

Shutters and the power of widgets

According to the developer, Shutters allow you to “swipe an app icon, and that app’s widget is automatically created (note: Shutters require Android 4.1 Jelly Bean).” For those who don’t speak Android, it is pretty simple. Look at the Google Chrome, Google Keep and Camera icons on my homescreen below. You will see there are three little horizontal lines stacked on the bottom right of each icon. These indicate that the icons have an available Shutter, whereas if you look at the WhatsApp icon you will see a square on the bottom right, indicating a Cover.

If I then swipe vertically or double tap the icon, Chrome and Google Keep’s widgets are revealed, allowing me to interact with each app faster than ever before. Do the same over my Camera icon and my gallery pics are there for me to quickly flick through. For now, the widgets used aren’t editable, but from what I have read, they will be, and that will be the cherry on the cake in my opinion.

I can hear you there thinking, “but I can just open the app and do it that way.” Sure, you could but trust me, using Shutters is a much more intuitive way of using widgets. Now you don’t need them on your homescreens, so you can use fewer screens, add more icons to the page and streamline the way you navigate your phone.

Action Launcher is about getting where you want to be, faster. You can swipe horizontally from the left of any of your screens to expose your customisable app list. The background of the app drawer is also customisable, not to a massive extent, but you have the choice of holo dark, or your wallpaper as the background of the app drawer. The app drawer can also be exposed by hitting the circle with six dots in at the top left of your screen. You can also access the Play Store link right there, on your top action bar. Same with the search button, which you can set it to either open Quicksearch which searches all your apps, music, etc, or Google Now which is stock behavior, or there’s always Google Voice Search.

Basically, if you find yourself a little frustrated with getting around Android, Action Launcher will make your life a lot easier. It’s the only launcher I’ve used that really innovates; it doesn’t just add more options and customisability to Android. It offers real value, and just for that reason it’s well worth the price in the Play Store. If you love tinkering, using widgets and want to optimise the way you use your phone, I couldn’t recommend you a better app. 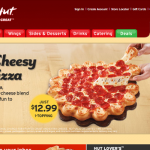