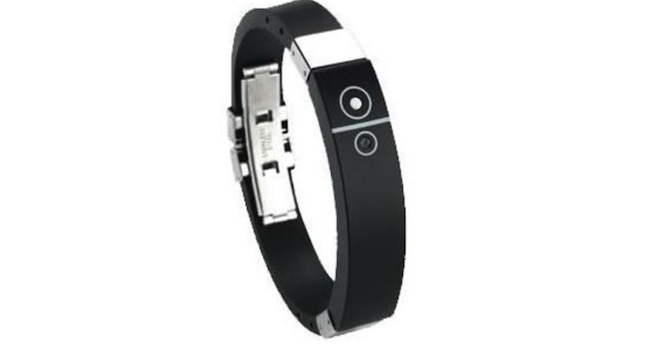 The more portable our mobiles devices become, the easier they are to lose. And the more powerful they get, the more desirable they are to thieves. Perhaps what you need is some of knowing if your prized gadget has wandered off, and that’s what the It’s Mine Bluetooth bracelet wants to be.

It’s Mine links up to your mobile device and vibrates if the link is broken by either the bracelet or the device going out of range. The idea is that if you leave the device behind or someone tries to walk off with it, you’ll know before it’s lost forever.

We’ve seen similar devices in the past, such as the Kensington BungeeAir Power Wireless Security Tether for iPhone. Kensington’s device wouldn’t just alert you to your phone going missing, it would also help you find your keys, protect your phone from drops, provide additional battery life and lock the phone if someone tried to remove the case.

The It’s Mine Bluetooth bracelet doesn’t have quite as many additional features. However, it’s compatible with a much wider range of Bluetooth-enabled devices. It will also alert you to phone calls and let you reject unwanted ones.

While the It’s Mine Bluetooth bracelet works well enough, there’s no getting away from the fact that you have to wear the rather unattractive bracelet if you want to protect your phone. If the bracelet was slightly more stylish or had more functionality, such as a built-in watch, then it wouldn’t be too much of a problem.

That said, if it keeps you from losing your precious smartphone, then £20 (around US$30/AU$29) and for some a slight knock to your street cred may be a small price to pay. 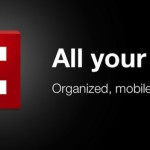