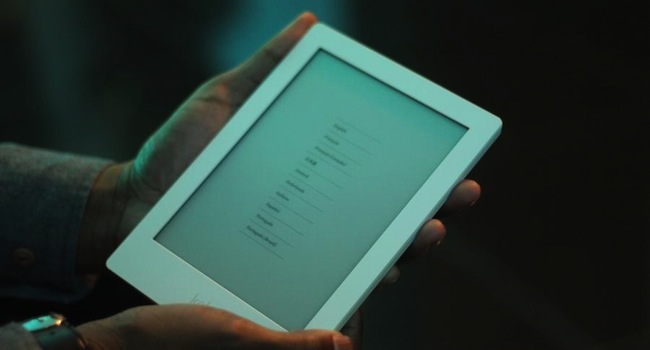 The new Kobo Aura HD has been launched at an invite only event in Millbank Tower, Central London. The new eReader is being launched as not just the rival to the Amazon Kindle series, but also as an alternative to a multitude of multimedia tablet-computers that are now so prevalent in everyday life.

There’s an increasing crossover between tablet and eReader, with companies like Samsung, Apple, Amazon and even Kobo, offering each other’s services. But the Aura HD looks to distance itself from the all-in-one services offered by tablets by specifically targeting those with a love of a traditional reading experience, with a modern twist. 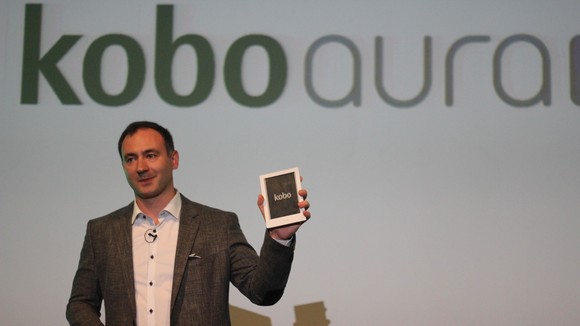 Kobo CEO Michael Serbinis explained that the Aura HD is the book lover’s eReader, it’s designed for people whose life centres around reading – more than 55 percent of Kobo users Micheal estimates. The new device looks to set itself apart from other eReaders on the market by being the ‘high-end’ choice with its superior specifications.

Indeed, it describes itself as the “Porsche of eReaders and is designed for those in the driver’s seat of their eReading adventure.” The ivory-like casing is testament to the idea that this is the classier choice and the £139.99(US $169.99) price tag confirms it. The only other e-ink Ereader on the market, the Amazon Kindle Paperwhite, comes in at £20 cheaper for £109.99(US$119). 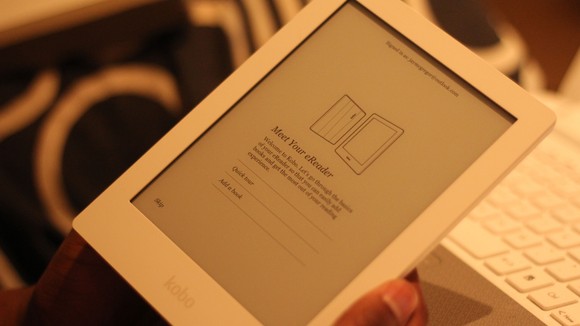 The idea is that this is simply a useful digital book. However, that does mean that the Kobo Aura HD doesn’t come with speakers, a headphone jack or any other connections for multimedia. If you’re looking for that multimedia experience, this isn’t the device for you. 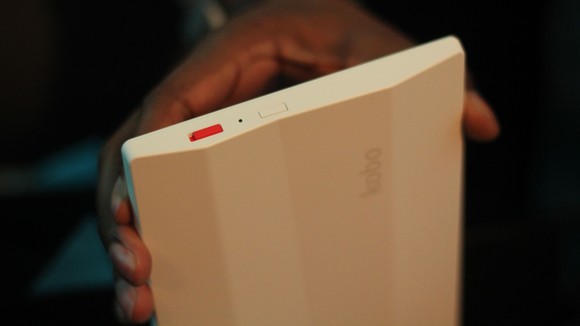 The Aura HD is being launched alongside Kobo’s new app store and more than 100 special Kobo shops around the country. The app store will feature paid for content such as books (obviously) graphic novels, children’s books and magazines. The app store will launch with exclusive digital rights to sell Khaled Hosseini’s next two books, but there was little information about any other exclusive, or indeed non-exclusive, content.

Anyway, enough of the spiel, let’s see the device in action.

The moment you unbox the device you can see that it’s been built for the ergonomically inclined. Michael explained that the device has been modeled on a paperback book, a feeling it’s supposed to replicate. You can see this in the angled, mountain-like, back frame, which lets your fingers comfortable rest in the shallow cove. We were assured that thousands of people were surveyed before it was designed to achieve this.

When you boot up the Aura you can immediately tell the touch screen isn’t as responsive as touted by Michael in his launch speech. You’ll find yourself pressing buttons once or twice to get to your desired destination and the switch between screens is slightly delayed.

The reasonable 1GHz processor feels sluggish during boot up and you won’t get to play with your new toy until a lengthy software update is complete. You also have to download Kobo desktop, make an account and sync it up to your device to transfer books.

The device’s 265 dpi and 6.8-inch Pearl E Ink touchscreen is undoubtedly the standout feature. It’s a big improvement on the Kobo ink and looks incredibly crisp. It makes reading that much more pleasurable. Michael explained that the reason they opted for such a high-resolution screen was so they could emulate “reading a real paper book” and that’s definitely the apparent as you delve into one of favourites. 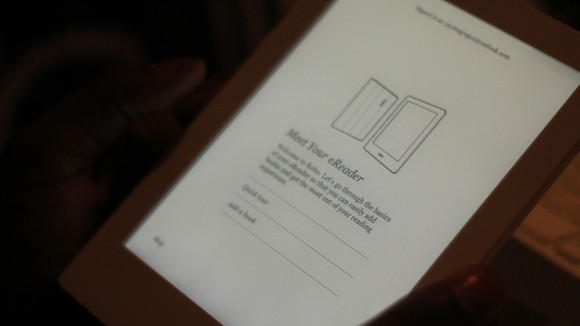 You’re presented with an opening screen of books, magazines and reading life. Reading life is the interactive experience you’ll get from buying and reading books, you’ll receive awards for the amount of books you’ve read and you can draw statistics of how much you’ve read. Although, we’re not exactly sure why you would want to do this, it seems like a last-minute attempt to introduce social media into what is typically a solitary endeavor.

The Kobo Aura HD is a high-end eReader that isn’t looking to challenge the multimedia-focused tablets. But, in this jack of all trades market, it may be difficult to sell the idea of sophistication when it lacks features like video and colour that most people enjoy – especially at a price of £139.99, which is at the higher-end of eReader prices and about mid-level for tablets. However, its collector’s item charm is undeniable and the ergonomic design and sharp HD screen makes it the most attractive eReader on the market. 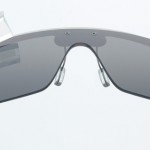