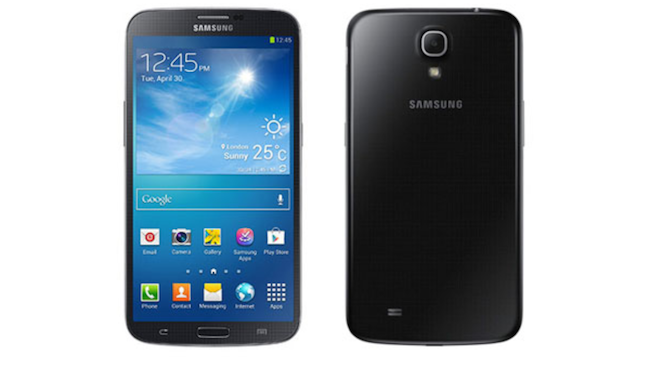 If you were one of those who thought the Samsung Galaxy Note II was too big and looked ridiculous as a 5.55-inch portable handheld device, then think again. Samsung never ceases to amuse and has surprised us yet again by releasing yet a bigger phone, the 6.5-inch Galaxy Mega, making it one of the largest yet.

Putting size-matters at the forefront of its next smartphone release, the Samsung Galaxy Mega is centered around productivity, multimedia and multitasking. The latest addition to the Galaxy family becomes the smartphone with the largest HD LCD display at a massive 6.5-inches. There’s an 8-megapixel rear and 1.2 megapixel front-facing camera, plus software features such as the “Drama Shot” mode which merges continuous shots of a moving object. Finally, there’s “Sound & Shot” which captures nine seconds of sound and voice together as the picture is taken.

Focussing on the combined features of a convenient portable smartphone with the extensive viewing multimedia and web browsing features offered by a tablet, Samsung aims to achieve the best of both worlds. As for hardware, Samsung’s included a dual-core 1.7GHz CPU, Android Jelly Bean and an option of 8GB or 16GB with a microSD slot for extra storage. Some of the new features include Multi Windows for browsing, and Samsung Link plus WhatsON to enrich your television experience and act as a remote control. Another neat feature will be the S Translate which promises to give you “instant translations, using text or voice.”

“Mega” doesn’t necessarily refer to merely the size of the screen, but also the amount of software features it offers. The 6.5-inch smartphone comes alongside the 5.8-inch big little brother promising the same software features but with a few cheaper parts such as toned down 1.4GHz CPU, a 960×540 res and 8GB internal memory. The Samsung Galaxy Mega is set to be available in Europe by next month. 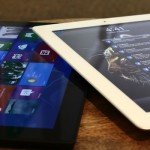