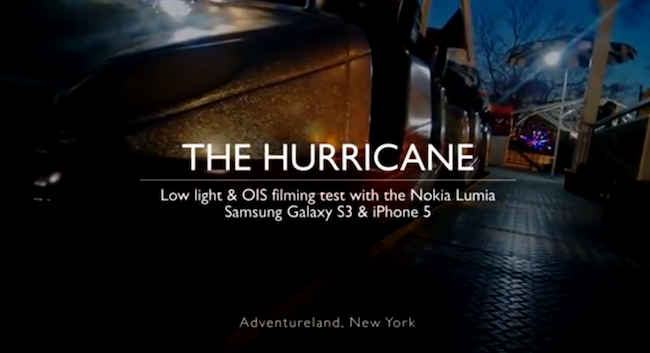 Nokia’s Lumia 928, the latest smartphone to support PureView technology, was outed earlier this week with a single ad. Now, Nokia’s released a demo video that shows off the imaging chops of the Lumia 928. The Lumia 928 pairs off against Apple’s iPhone 5 and Samsung’s Galaxy S III in a video demo that seems a little biased towards Nokia’s Carl Zeiss lense-equipped smartphone.

After the Lumia rides “The Hurricane” (an insane-looking roller coaster) and after a minute, the view swaps to a side-by-side of the Lumia/iPhone 5 and then the Lumia/Galaxy S III. During the video, Nokia shows off “great colour saturation” and “sharper image focus” on the Lumia side of the screen, the iPhone 5 seems to blur the screen. “Less video noise, sharper image focus” is how the PureView lens smacks down the Galaxy S III. Check out the comparison in the video below. 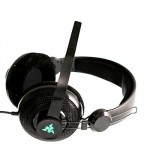