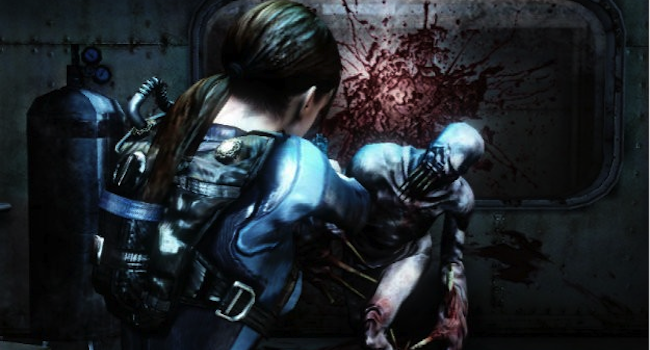 Seeing a handheld game ported in “HD” to the console is becoming more and more common and, on the whole, it indicates an attempt by the developers on one hand to extend the life of the franchise (because often these are indeed franchise games) as well as to a lesser degree bring the somewhat neglected story element to the broader market.

Resident Evil Revelations HD is exactly this. The game is set between Resident Evil 4 and 5. For those critical of Resident Evil 6‘s departure from the traditional survival horror genre that it has become known for, this will get you feeling all frightened inside once again, in a really good way. You begin aboard the ship the Queen Zenobia, with the all too familiar tingle starting at the base of your spine as you explore the seemingly abandoned ship.

You begin by playing as Jill Valentine, and although in this case (the HD version) I’ve only played the preview, if you’ve played the 3DS version you’ll know that you also take on the role of Chris Redfield. The story of course hasn’t changed, so I’m not going to go through and spoil it for you if you don’t own a 3DS and have been waiting for the console version.

Visually the graphics have been adjusted for a larger screen, but although they look cleaner than they did on the 3DS, true HD they’re not. Luckily the storyline of Revelations was really rather good, so you won’t feel cheated if you’re planning on buying this for your console.

The one major change, and a really excellent addition however is Raid mode. This co-op mode which allows you to play both on and offline multiplayer, allows you to fight your way through a series of maps taken from the single player campaign. The enemies however are not in the same places, as this functions much more as a combat based section of the game as opposed to a survival horror element.

As always ammunition is of the essence, and you’ll need to conserve your ammo, making sure you fire crippling head shots to knock off more life with fewer bullets. You earn extra bonuses depending on your performance and you’re scored at the end of every round.

This is by far the most enjoyable aspect of the HD version, but it doesn’t mean the rest of the game isn’t any good, merely that you’ve seen it before. If you’re looking for a good handheld to console port however and you’re a Resident Evil fan, Revelations is likely going to be a worthy addition to your collection. 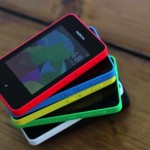