More
Home
Subscribe
Skip
Continue in 10 seconds
Skip
By Jacques Coetzee: Staff Reporter
Read nextThat’s not Ellen Page in ‘The Last of Us’, it’s a coincidence 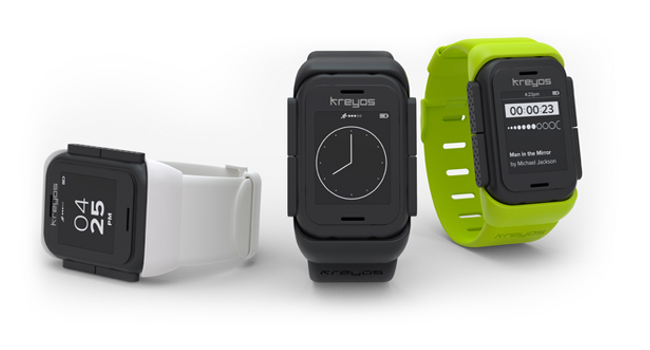 Update: Since the Kreyos Meteor was launched 24 June, this IndieGoGo project has successfully raised its funding goal of US$100 000 while new orders keep on flying in. The campaign runs till 8 August.

The Kreyos Meteor claims to be the “only smartwatch with voice and gesture control.” The Indiegogo crowdfunding project launched today and has so far received over US$30 000.

It uses customisable wrist gestures, gyrometers, voice commands and more for you to control, play around with and access most of your smartphone features. On top of the fact that it can act as an extension to your smartphone obsession, its specs and open software offers a wave of other experimental features. It’s also compatible with your iPhone, Android and Windows Phone 8 devices.

Smartwatches usually act as an extension to your existing smartphone. The Kreyos Meteor pairs with your smartphone so that you can push notifications, reply to messages, use social media, etc. from just your wrist. “Mobilize your life with the all-in-one ‘Meteor’ smartwatch.”

One of the Kreyos’ main novelties is the fact that it’s very open and customizable. it’s all about “fashion, fun and fitness.” For example you’ll be able to adjust the strap and choose from different bands to fit around your belt, neck or bicycle for example.

Also, “getting fit the Kreyos way” refers to the plethora of different sport-friendly features it has. It has built-in activity trackers which uses the three-axis gyrometer, the accelerometer, and other internal motion sensors to count and record your steps, stairs and distance calorie count for example.

It’s waterproof which means that it’s theoretically possible for a swimmer to analyse her strokes or a golfer to analyse his swings for example. You can even pair it with other Bluetooth devices like a heart rate monitor or an earpiece.

There are five different colours and 20 different digital and analogue faces available. Not only are the design of the watch willing to bend to your will. The software behind the Kreyos design includes a software development kit which you can use to program, modify and play around with.

You’ll be able to sync fitness and other data with your smartphone using the Meteor’s dedicated health software. It’s possible offline as you’ll have access to the Kreyos Cloud. The developer team also invite techies, geeks and developers to experiment with a “whole ton of new features, applications and partnerships.”

Ever since the Pebble — one of Kickstarter’s most successful projects– all in all managed to raise over a whopping US$2.5-billion, smartwatches seem to have been climbing into the hearts and on to the wrists of millions across the globe. It’s conveniently small and durable which makes it perfect for people on the run. Apple’s rumoured iWatch is taking too long and the competition is trying to cement the mouth-watering market gap. “Watch” this space– it’s going to be big.

You can choose between a range of early bird offers hovering around the US$100 mark while the black Meteor goes for US$120. 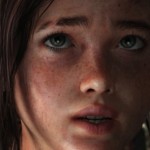