By Steven Norris: grumpy curmudgeon
Read nextOffice Web App real-time co-authoring preview: is it the pie in the sky? 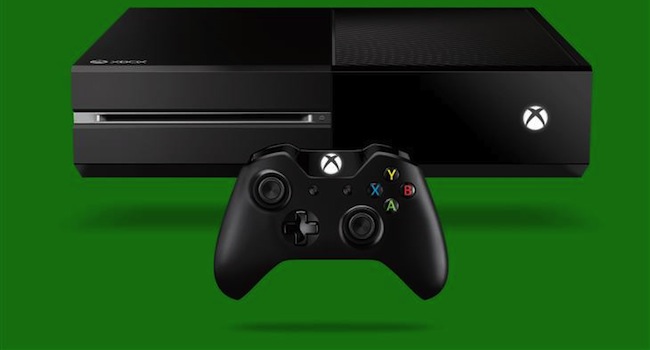 Don Mattrick, the man who now famously told us to “stick with Xbox 360” if you can’t be always online for the Xbox One, has today posted a message on Xbox.com that reverses the stringent used games and online policies Microsoft outlined at E3 for its upcoming console. Instead of being forced to authenticate a game every 24-hours online, “you can [now] play any disc based game without ever connecting online again.”. Instead of companies deciding if gamers can share and trade-in games, “There will [now] be no limitations to using and sharing games, it will work just as it does today on Xbox 360.” Microsoft will push through a day one update that will make the changes outlined in this article.

At this year’s E3, Microsoft outlined some confusing online policies regarding it’s next-gen console, the Xbox One. The Xbox had to authenticate a game online every 24-hours, game developers decided if their games could be traded in or shared, and the whole ordeal was a mess in general. Thankfully, Microsoft has backtracked on everything it said, so gamers can breath a collected sigh of relief. Mattrick, president of Microsoft’s interactive division, posts a pseudo-apology on the official Xbox website:

Last week at E3, the excitement, creativity and future of our industry was on display for a global audience.

For us, the future comes in the form of Xbox One, a system designed to be the best place to play games this year and for many years to come. As is our heritage with Xbox, we designed a system that could take full advantage of advances in technology in order to deliver a breakthrough in game play and entertainment. We imagined a new set of benefits such as easier roaming, family sharing, and new ways to try and buy games. We believe in the benefits of a connected, digital future.

Since unveiling our plans for Xbox One, my team and I have heard directly from many of you, read your comments and listened to your feedback. I would like to take the opportunity today to thank you for your assistance in helping us to reshape the future of Xbox One.

You told us how much you loved the flexibility you have today with games delivered on disc. The ability to lend, share, and resell these games at your discretion is of incredible importance to you. Also important to you is the freedom to play offline, for any length of time, anywhere in the world.

So, today I am announcing the following changes to Xbox One and how you can play, share, lend, and resell your games exactly as you do today on Xbox 360. Here is what that means:

In addition to buying a disc from a retailer, you can also download games from Xbox Live on day of release. If you choose to download your games, you will be able to play them offline just like you do today. Xbox One games will be playable on any Xbox One console — there will be no regional restrictions.

These changes will impact some of the scenarios we previously announced for Xbox One. The sharing of games will work as it does today, you will simply share the disc. Downloaded titles cannot be shared or resold. Also, similar to today, playing disc based games will require that the disc be in the tray.

We appreciate your passion, support and willingness to challenge the assumptions of digital licensing and connectivity. While we believe that the majority of people will play games online and access the cloud for both games and entertainment, we will give consumers the choice of both physical and digital content. We have listened and we have heard loud and clear from your feedback that you want the best of both worlds.

Thank you again for your candid feedback. Our team remains committed to listening, taking feedback and delivering a great product for you later this year.

Here’s our quandary: why wasn’t this done from the very beginning? Microsoft executives most likely sat around a large boardroom table patting each other on the back, drawing in deep on their cigars rolled by captured PlayStation interns and laughing as they set the previous online policies. The “stay online or your Xbox One is useless” policy meant more control and ultimately, more money for Microsoft. The moment companies put profit before customers, the delicate balance between sales and satisfaction comes undone.

There was simply no other route to go for Microsoft. Sony’s PS4 instantly became a media darling after Microsoft’s disastrous E3 show, so the new offline policy was the only hand it could play. You can’t change the future of gaming overnight Microsoft, you need to ease the world into. Perhaps mandatory always-online will be a feature of the Xbox Two? Here’s to the future. 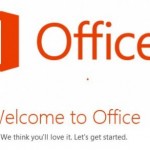