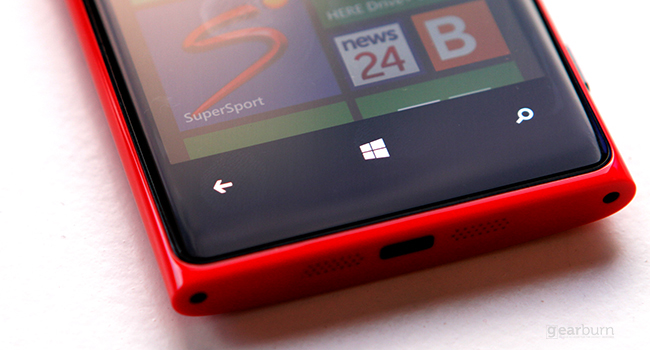 Turns out if you say “I haven’t used a Windows Phone” loud enough someone will send you one. While floating about in my quasi-world of “I know everything imaginable because my iPhone is awesome” a giant Nokia Lumia 920 landed on my lap.

I can’t stress this enough — this phone is big. I am not sure what Nokia was trying to do here — take us back to the old days where phones were as big as a person’s head?

Design: it’s all kinds of beautiful

Getting away from my size issues for a moment, the Lumia is a breath of fresh air. Borrowing from the N9’s design with slight changes, the device makes for a welcome change from the sameness that comes in the Apple/Samsung/BlackBerry world.

Nokia hand-delivered a steamy red Lumia to me that immediately struck me with its chunky charm the minute I opened the box. Its finishes and the stylish look had me gasping the minute I began playing with it. Seriously Nokia, this is one sexy looking mobile. The Lumia 920 measures 130.3 x 70.8 x 10.7 mm and weighs 185g. While other manufacturers work hard at making thinner, slicker devices the Finish mobile giant is building a sturdy device. That makes perfect sense for the company as it is pretty famous for it.

What it lacks in litheness it makes up in durability. The polycarbonate composite that Nokia has chosen for the Lumia 920 is extremely sturdy in comparison to the cheap plastic material used by other handset manufacturers. I am pretty sure the Lumia 920 could survive Armageddon if needed.

The phone comes with some standard outer features such as a microUSB port at the bottom along with two grills featuring the microphone and loudspeaker, while the top features the 3.5mm audio jack and the microSIM slot.

Getting comfortable with the size is problematic. Yes Nokia, size does matter and in this case it’s just too big.

What, Microsoft did what?! While I was over- confessing my love for the outside of the Lumia, it was its inner works that floored me. I expected Windows Phone to be decent, I didn’t expect to be that good.

Its much celebrated and fresh UI, previously known as Metro, gives the user a fun, clean and stylish interface. Unfortunately and as modern as this UI is, there is only one way to move with it, down. The live tiles are pretty kick ass and can be easily customized:  bigger, smaller and moved about.

Quite nifty is the main menu which is only a swipe away from the home screen and a quick swipe to the left will give the user access to the phone’s menu, apps and other services. Though everything remains quite vertical which gets a tad boring after a while.

Another snag is that you don’t have a central location where all installed app notifications go to. The device experience also lacks quick toggles that help you enable/disable certain features such as GPS, Wi-Fi and data. I said it was good, not great. I am sure with more tweaks Microsoft will get this right. Interestingly it’s not as messy as Android but a tad less organised than iOS.

Display and performance: why that is crystal clear

The Lumia 920 sports a 4.5-inch screen and boasts a kickass screen resolution of 1280×768, with brilliant display features such as a PureMotion capacitative touch screen, ClearBlack and Polarization filter. Nokia has a list of very impressive things that this phone can do and it really can do them — it’s great and that’s boring. You don’t want hear about all that, you want to know how amazing the camera is when you want post millions of photos of your cat on Facebook.

The camera is awesome and shoots beautiful pictures but it’s the ease of use that’s more interesting. Everything takes getting used to if you are new to the Nokia world but once you’re oriented it’s pretty cool and you never want to leave.

Photos From The Lumia 920
Previous Image Next Image
left right 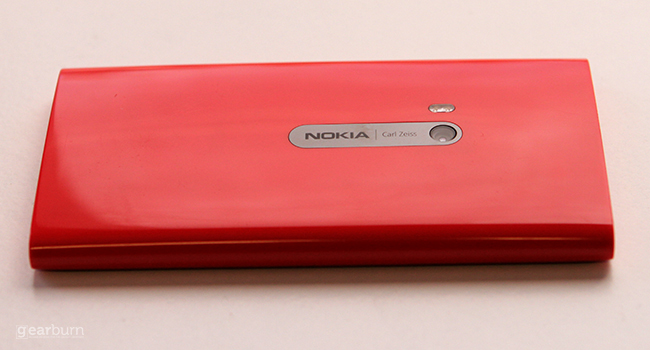 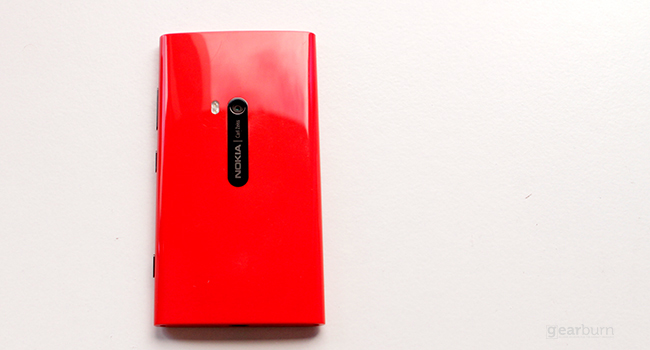 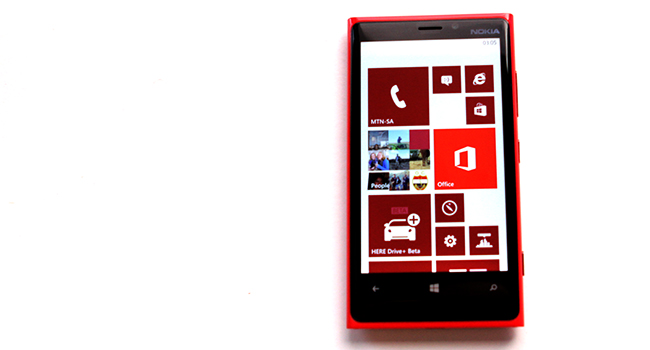 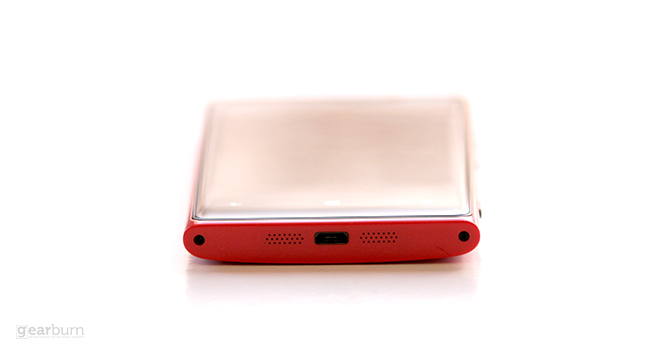 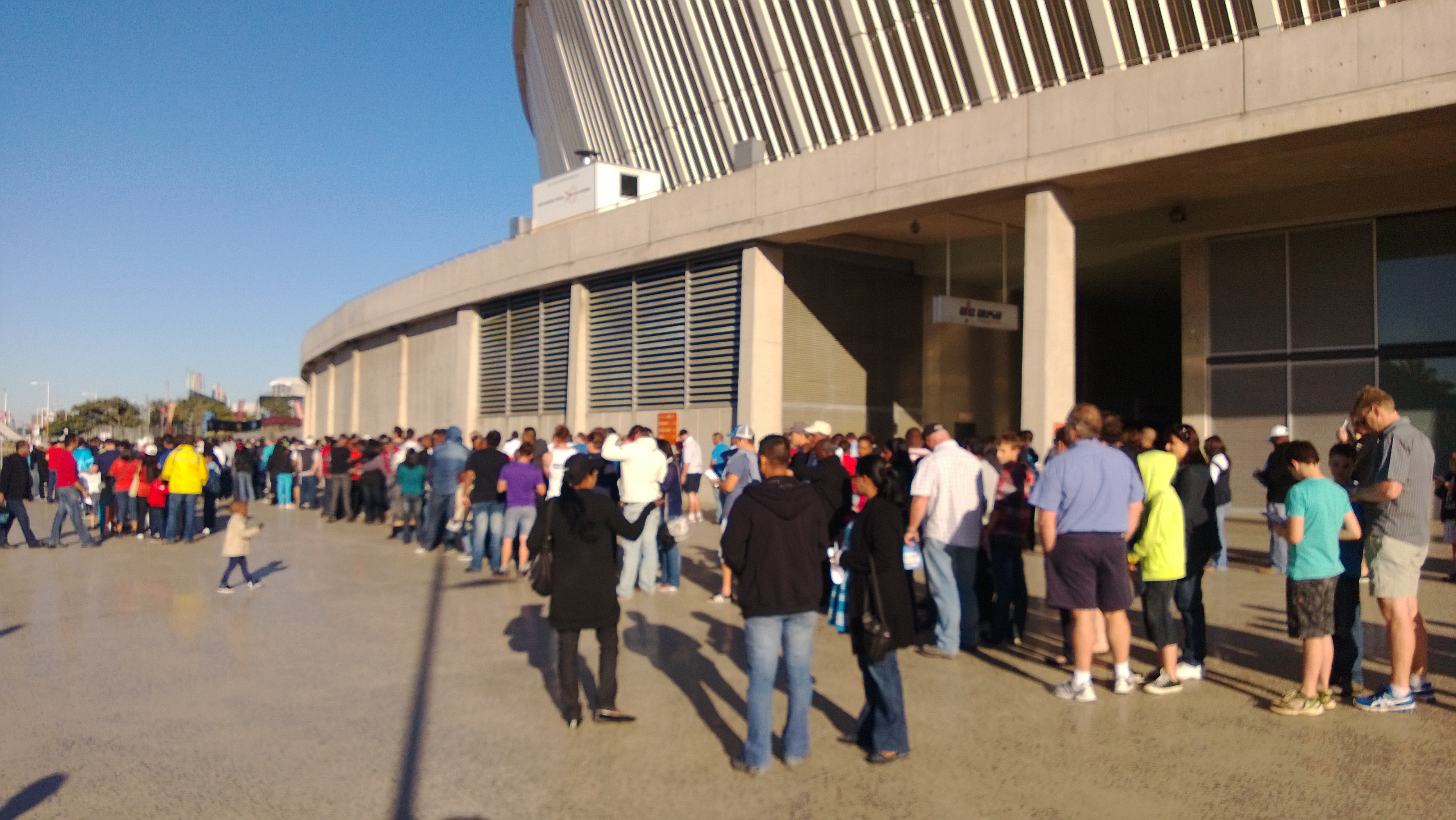 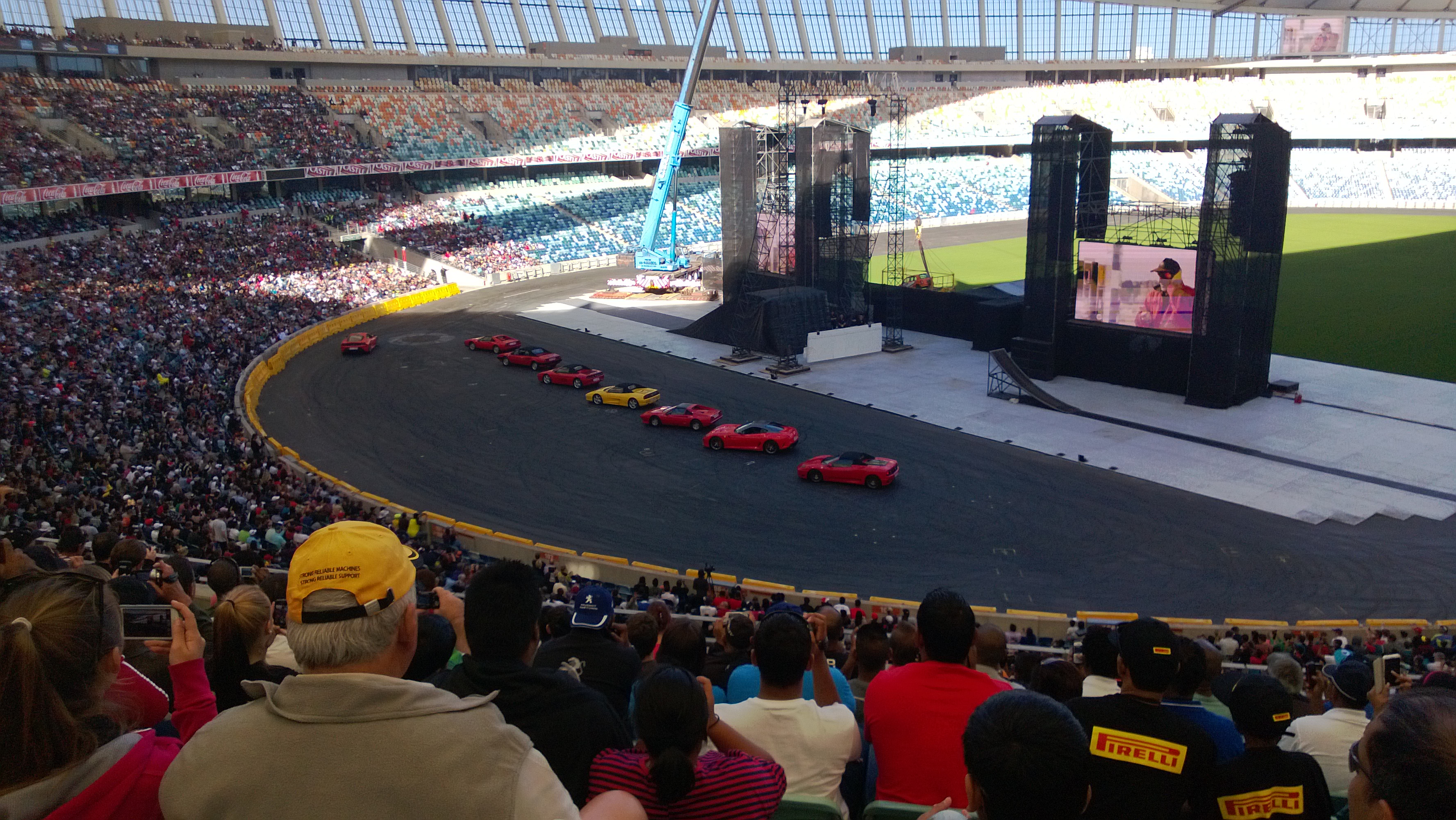 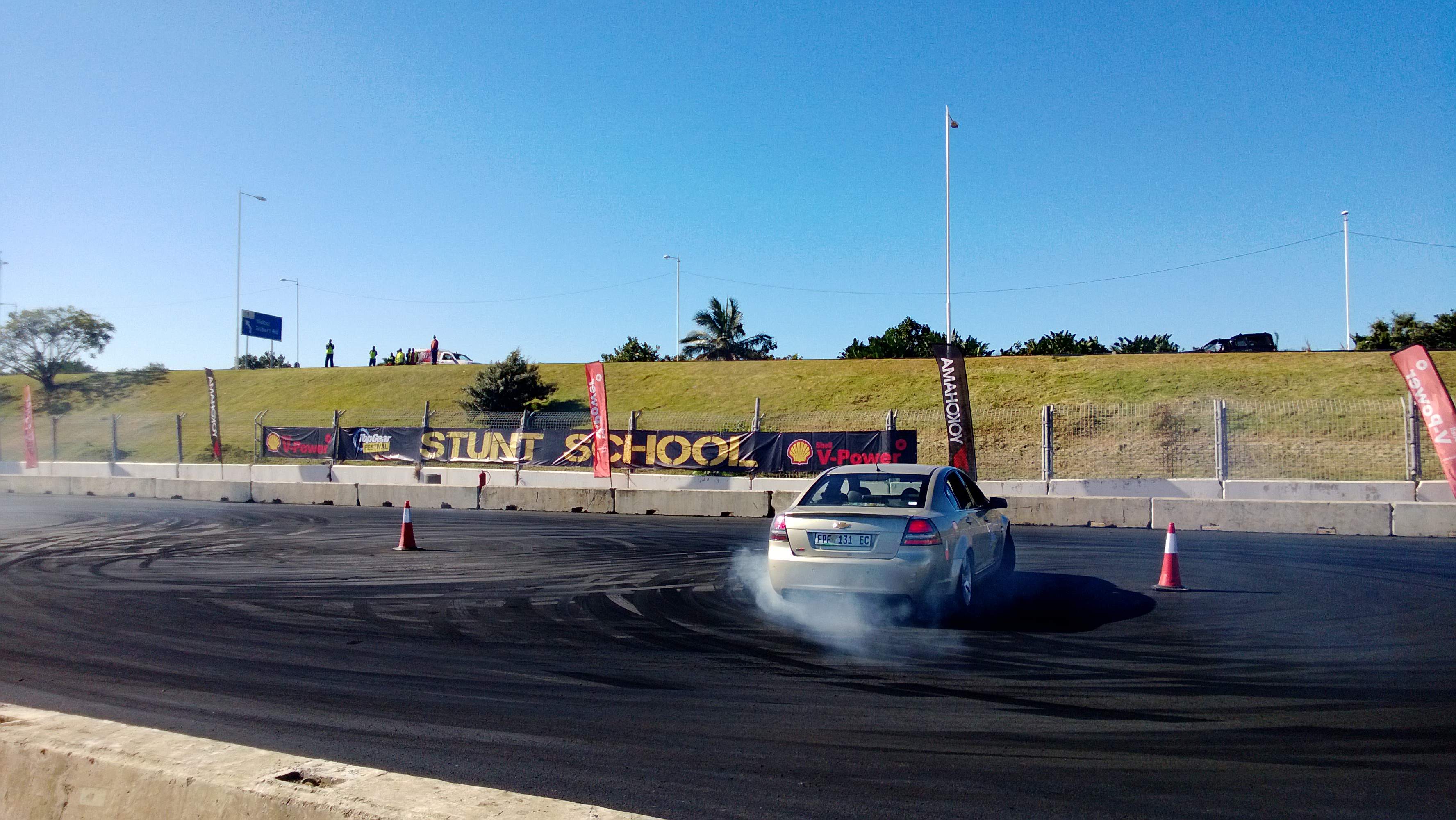 The Lumia even does pretty well capturing cars going sideways. 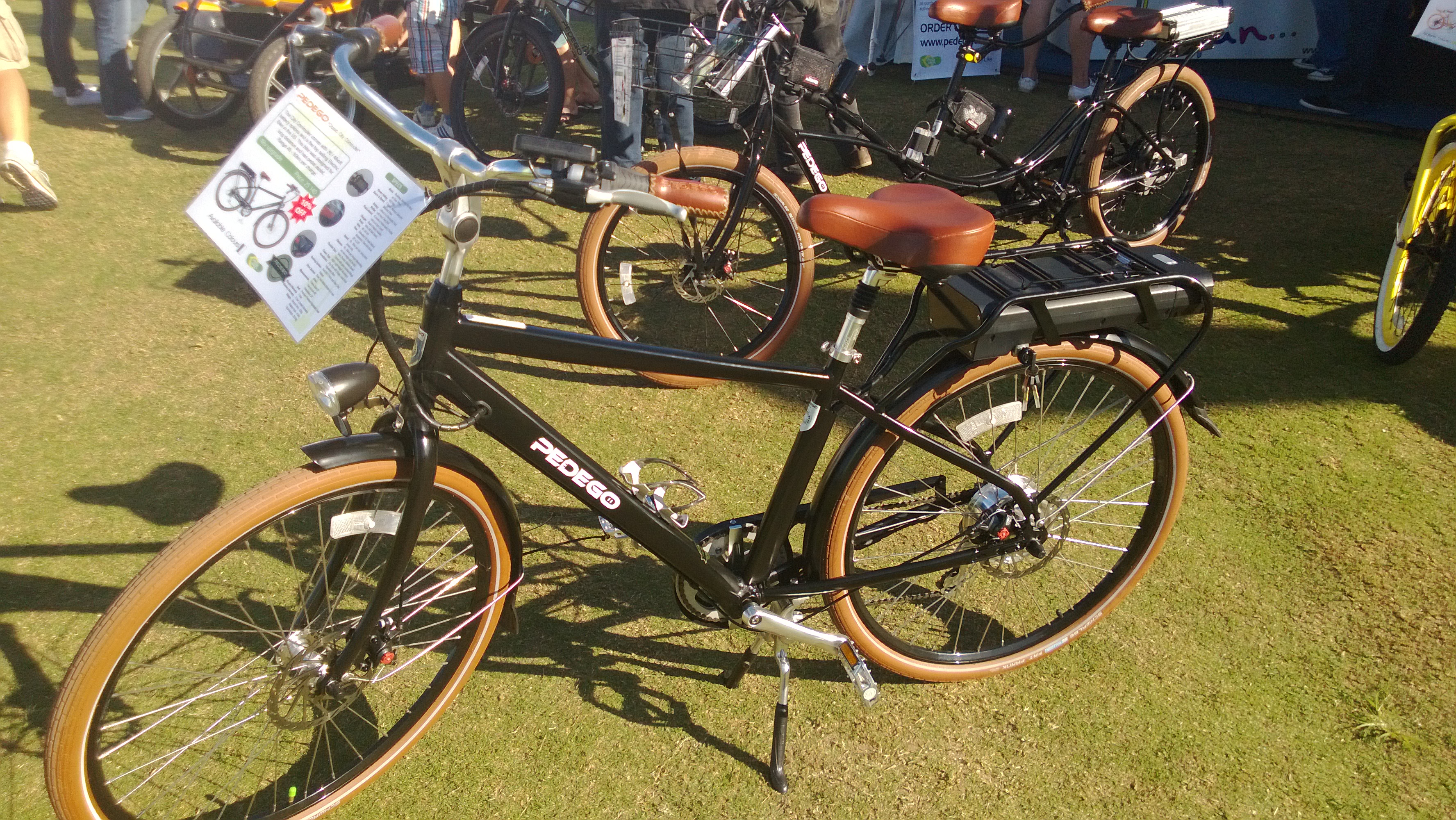 If cars aren't your thing, the Lumia is has probably sold few enough units that you'll feel cool and unique on your electric bike.

Equipped with a Qualcomm MSM8960 Snapdragon chipset with a 1.5GHz dual-core processor on Krait architecture, and an Adreno 225 graphics processing unit plus 1GB RAM, the phone flies. But it all comes down to, you guessed it, the size. All that fun gets dampened when carpal tunnel syndrome sets in and require two hands to navigate one app.

I had a great time with Lumia, but I just couldn’t bring myself to extend the relationship. The lack of file manager makes the organisation it promises a miss, there is no room for a microSD card, a bad lesson to learn from Apple.

There are great things about this device and hardcore Nokia and Windows fans will love it. It is a real competitor in the smartphone market but doesn’t stand a chance in hell of winning if little things aren’t improved on. The sound quality isn’t the best for music but works fine for phone calls. And again, gosh it’s fracking big.