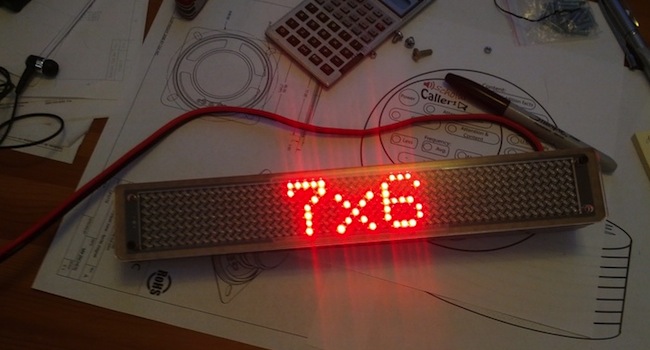 We all hear about these amazing crowd funded projects that start out as an idea and become an overnight success, being funded many times over before the deadline is even up.

Which is great – it gives people who wouldn’t otherwise have access to funds an opportunity to produce something unique with the help of a community who have a vested interest in the final product.

But it also attracts its fair share of kooks. There are people out there asking for funds for projects that vary from unrealistic (mission to Mars) to downright crazy (remote-controlled roaches).

Read on for a list of some of the weirdest crowd funded projects we could find. 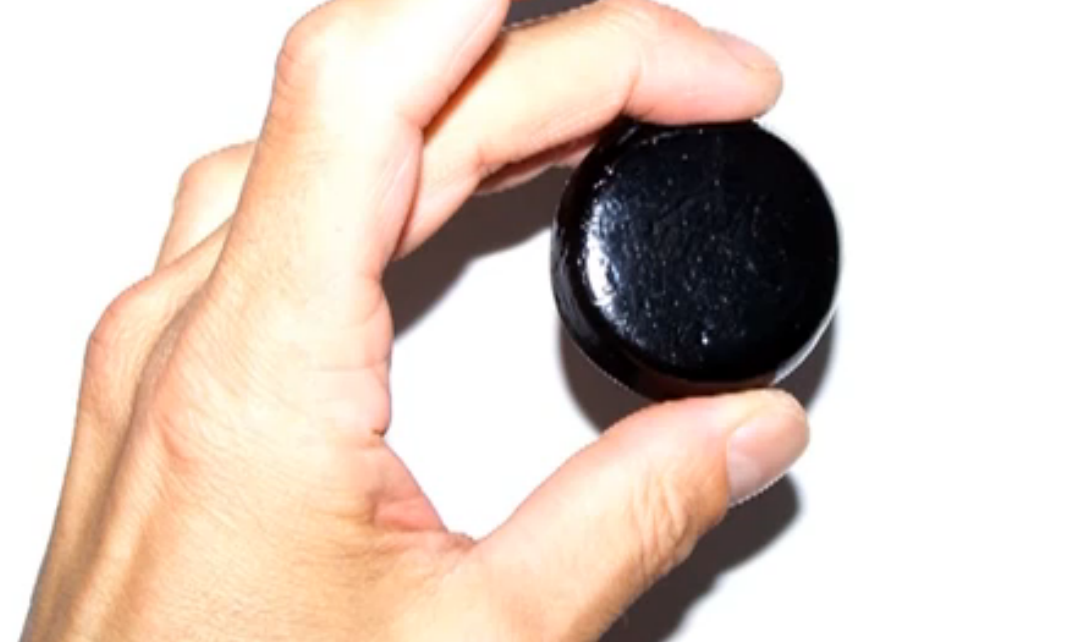 The thought phone. So you can talk to other people using your mind. Or to put it another way, it enables you to engage in thought communication with other people using telepathy. The inventor is fully qualified however, having been in contact with races of interstellar people for years. Riiiiight. View more on Indiegogo 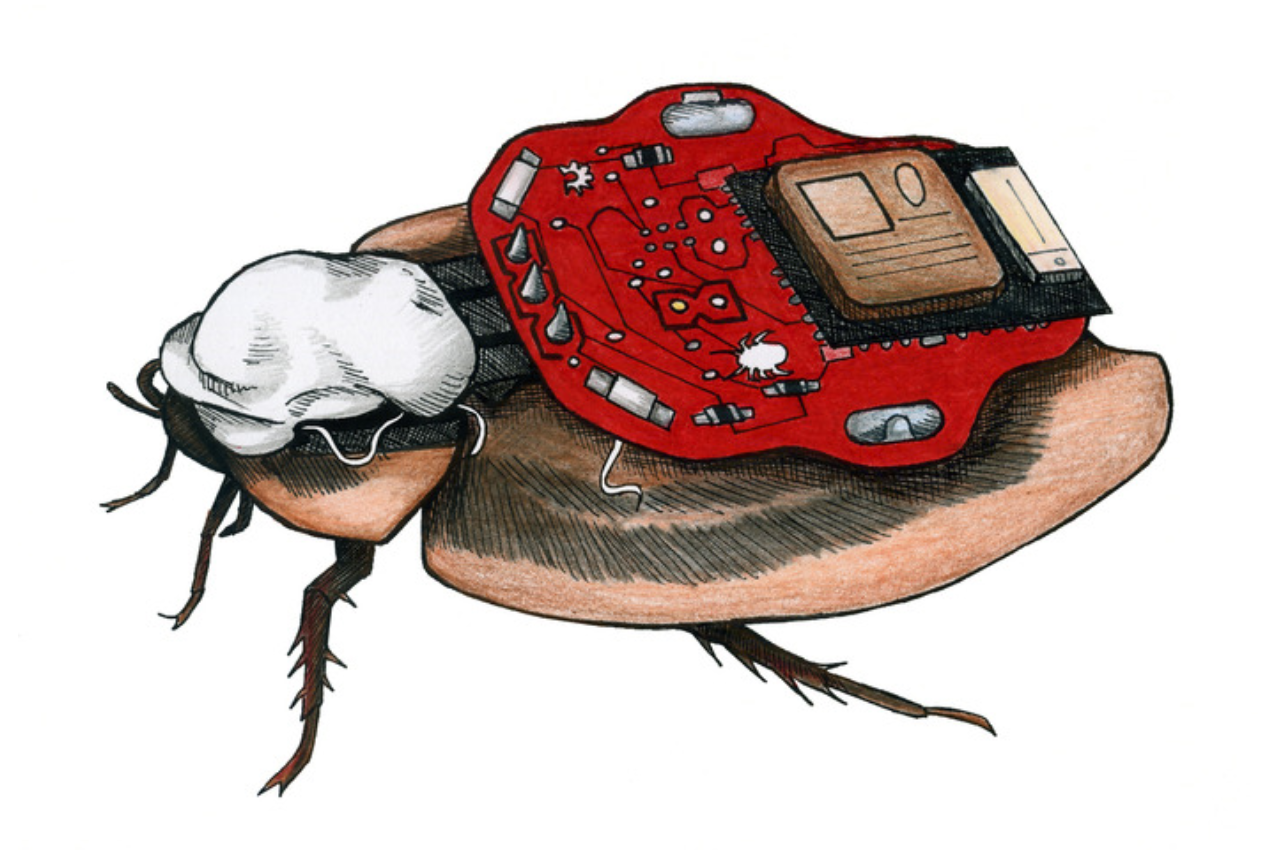 I'm still not entirely convinced this isn't a joke. It's also fully funded. Control the movements of a live cockroach from your phone. The cockroach undergoes a short surgery where a backpack is wired to its antennae.  Apparently the world's first commercially available cyborg. Yes, really. View more on Kickstarter

Bonus Stupidity: Get A Man To Mars 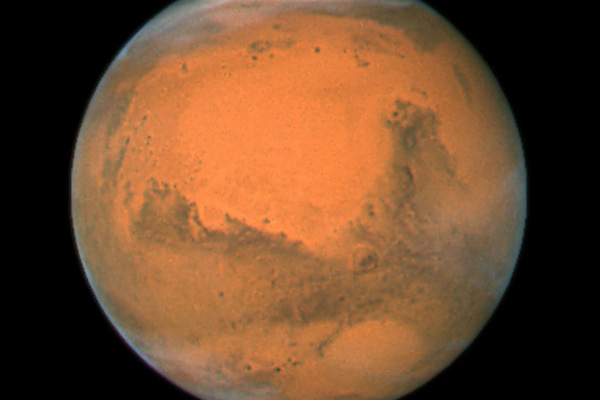 Charles Brown is asking backers for US$50-million to send him to Mars. In order to cut costs it's a one way trip and he's planning to undergo rigorous training in preparation for his “lonely journey”. Sadly not even US$1 has been donated so far. I can't imagine why. View more on Indiegogo 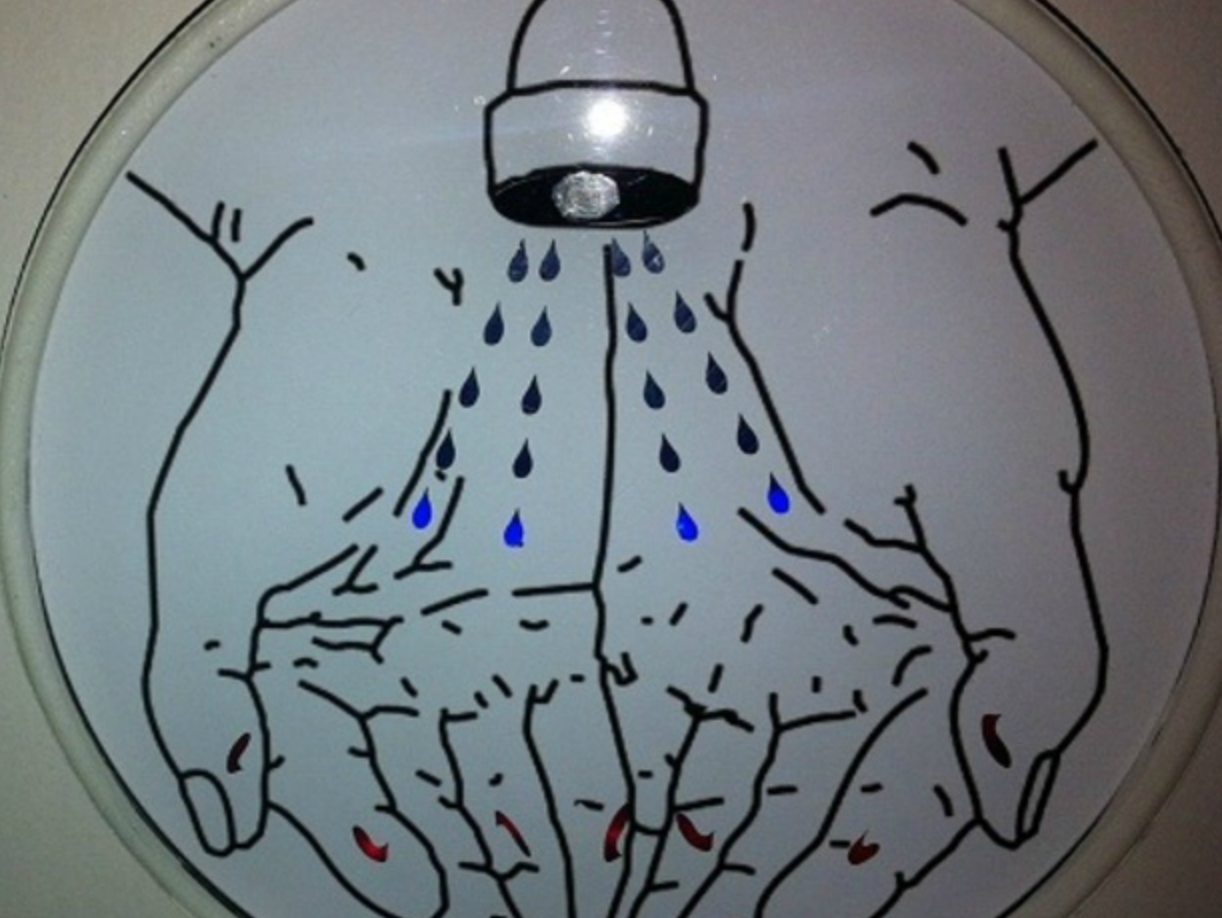 I don't dispute the need for good hygiene but I must admit that I'm a little surprised that Andrew Thomson wants £25 000 for an animated sign telling you to wash your hands. There's even more than one accent if you desire, just in case you didn't understand the first time. View more on Kickstarter 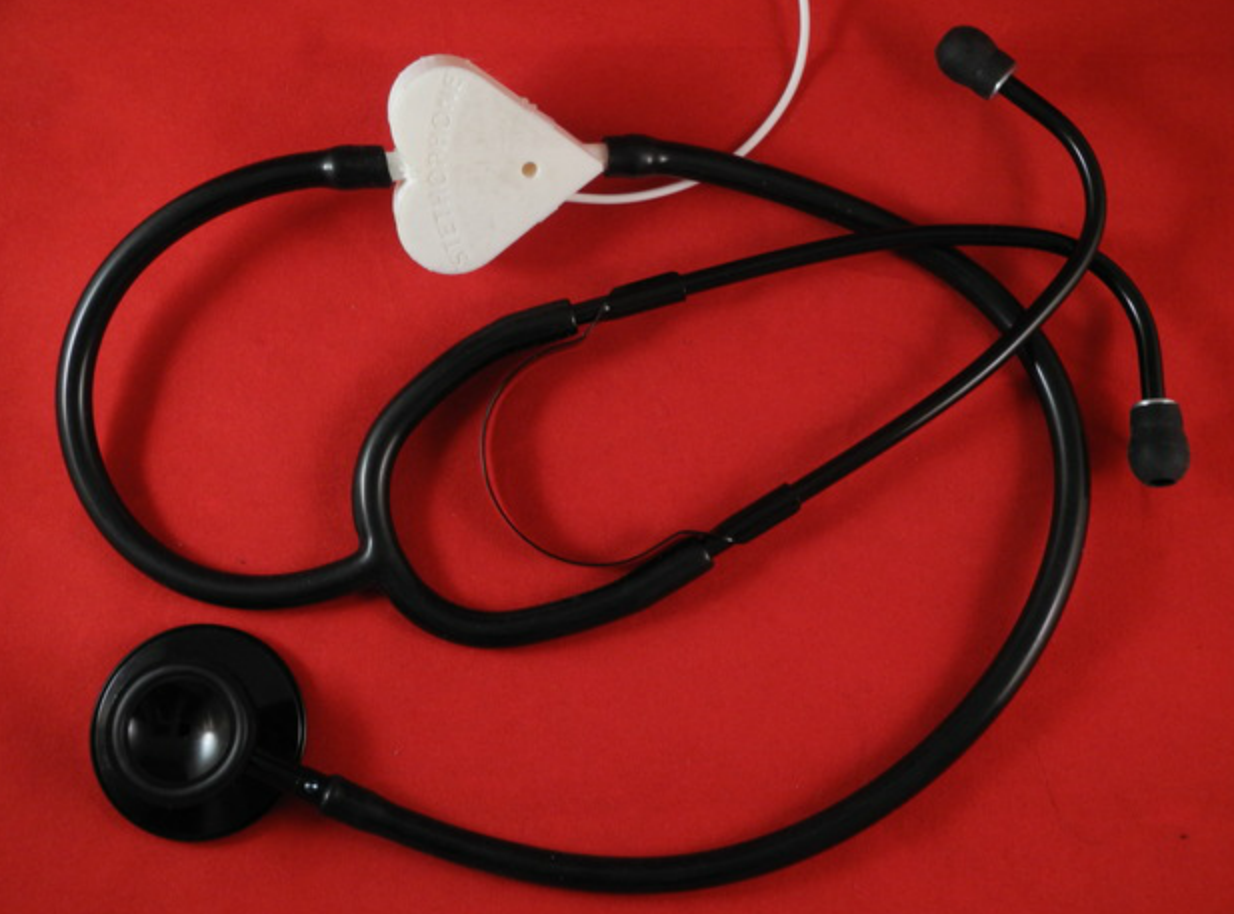 A hands free phone device that looks like a stethoscope. Even the doctors that I know don't wear that after hours. Inventor Eric Humphries says in his description, “Personally I enjoy talking into the end of the Stethophone like a crazy person”. Yeah that about says it all doesn't it? View more on Kickstarter 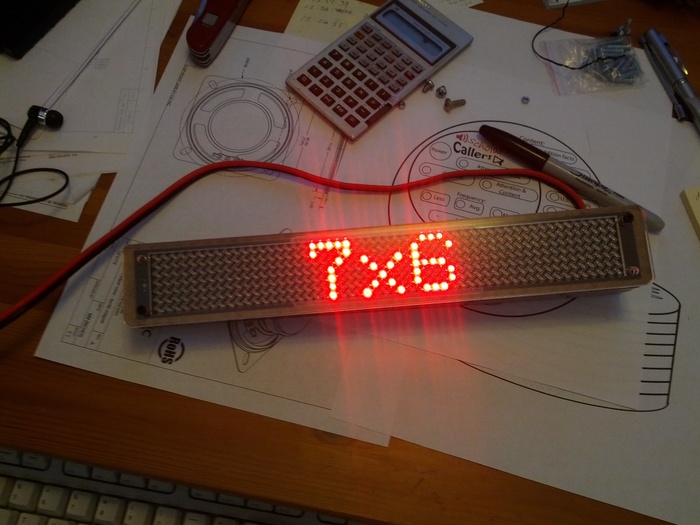 Snapjaw is an electronic display installed on your car like a bumper sticker that lets you change the message as often as you like. Apparently designed to update the concept of the bumper sticker, I can see good intentions degenerating into road rage slurs within moments. View more on Kickstarter

Images via Kickstarter.com and Indiegogo.com 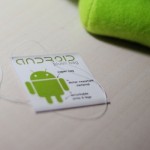