By Steven Norris: grumpy curmudgeon
Read nextGlassBattle lets you game on the go with friends via Google Glass 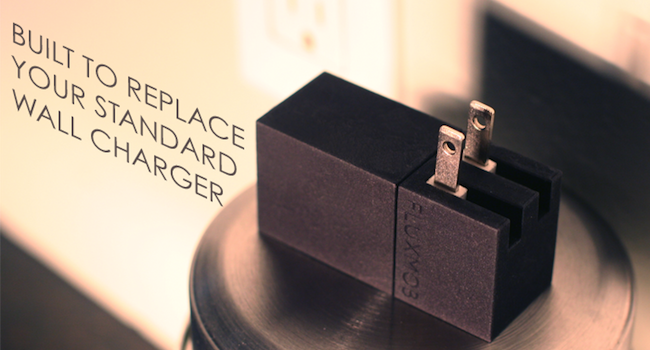 Kickstarter’s got a lot of cool tech to fund, but some deserve your time more than others, such as BOLT, a tiny little USB phone charger that stores enough juice to power two phones. BOLT’s been “built to replace your standard wall charger” and is a 3000mAh rechargeable battery (a Samsung battery) that’s a mere 70mm in length. As it’s a USB charger, it’ll power practically any modern device, provided it has the compatible USB power cord, which most devices seem to currently including as default.

Fluxmob, creators of BOLT say that the device was built from the ground up to be a true “grab and go solution” for charging mobile devices. From the pictures above, you may think that BOLT’s going to be a sharp and unfriendly affair, but the developers promise that the finished version will have a smooth rubberized finish in one of two colours: Stealth or Graphite. Early Kickstarter backers can vote for a new colour, which will be included to the product lineup when BOLT eventually launches.

And don’t worry about not having the correct cable as “each BOLT charger will come with a cable of your choice, [and] you’ll have the option of choosing the right cable for your device.” Some people think of everything.

The design of BOLT was modeled in part by Apple’s wall charger “due to its simplicity” but the jokes on Apple, as the iPhone charger couldn’t meet the desired battery capacity. The internals of the BOLT, once Fluxmob settled on a battery, ended up like this. Thank your lucky stars that the ugly but necessary bits are kept well inside. Nutshell: BOLT is super small and has more than enough power stored inside it to juice anything mobile. What’s not to love? For a minimum pledge of US$65, you can get in on the BOLT action. BOLT is expected to ship October 2013. 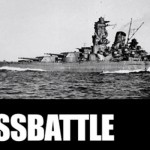