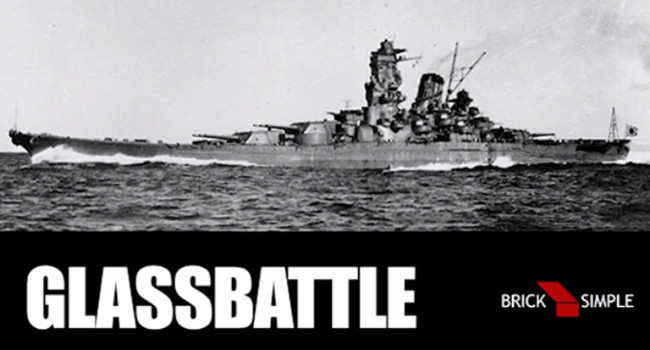 We know this is not Battlefield on Google Glass but we believe that Battleships has a place in everyone’s hearts. Games and apps are slowly but surely starting to creep onto your face due to better internet connectivity and hardware modifications. Google Glass’ headgear tech opens up a whole new world for us to reign supreme over the seas of war. Venturing very close to trademark boundaries, developer Brick Simple shows GlassBattle as a two-player Battleship-style game that uses turn-based strategies for you to bomb your enemy’s futile warships out of the virtual seas.

The video shows a Google Glass wearer strolling by a pond on a beautiful summer’s day (yawn, right?) while his opponent marches through the isles of the idle grocery store. Giving the finger to these mundane tasks, the app starts up for the one guy so that he can seamlessly start throwing bombs at his friend’s battleships.

Using Mirror API, simple “call and order” commands are used to dominate the tides of war that plays out in the traditional X,Y axis. You can become the ultimate war victor from almost anywhere.

Instead of playing this old war classic board game snuggled up in front of the fireplace with a cup of hot chocolate, you’re encouraged to play while going about your daily routines. You know how people complain about texting while driving or fiddling with the radio? Well just imagine playing Battleships at 120 kph on the freeway. Goodbye concentration and tradition, hello extreme and the future!

BattleGlass is obviously not the only applications developers have been experimented with. There’s the New York Times app which can read you headlines out loud or simply display trending topics in your peripheral vision.

Popular Google Glass apps that we’ve caught wind of recently includes the GlassTesla app which works with your (if your ever so trendy) Model S. This, according to Engadget, will let you remotely control and monitor your electric sedan. You’ll be able to “start and stop charging, check battery levels, remotely lock doors and monitor and adjust the vehicle’s temperature controls.”

Although BattleGlass is not yet available to the few beta Glass users, Simple Brick says it will “open up the gates” as soon as possible. 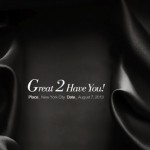