By Tech In Asia
Read nextGoogle’s Chromecast is small, cheap and simple but is it that cheerful? 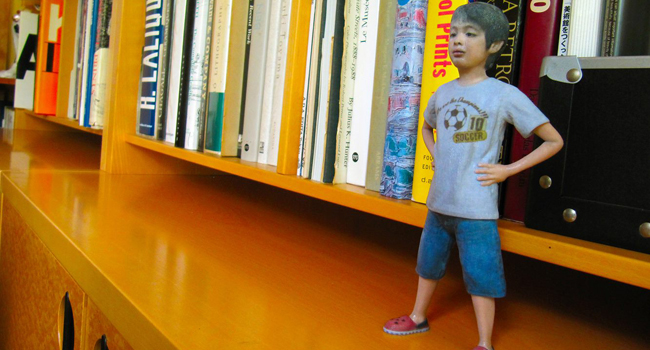 3D printing is not yet an everyday mundanity, so there are many ways in which it’s still a great novelty. Japanese startup Fotofig has recognized this and is creating mini figures of people using only photos as a source. It’s a fun way to see you or the kids shrunk to about the size of a paperback book.

There’s no specific app for this, as you only need to send in a bunch of photos of the person/pet you want to shrink into figurine form to Fotofig. And then pay up. The service is not cheap, costing about US$400 for a 15cm figure, and US$650 for a 25cm one, notes Startup-Dating.

If you’re prepared to wait nearly a year, you could buy an entire 3D printer from a Singaporean startup for about 300 bucks and then do-it-yourself with the help of a free app.

3D printing is big business, chiefly because of the price but consumer-grade printers have begun to sneak out, such as the ultra-dandy FlashForge 3D printer which is fairly affordable at US$1200. As with any new tech, the newer a device the more expensive it is. As with most 3D printers, the most costly component are the printing spools (the “ink” of 3D machines) that usually run for US$125 and upwards.

Heck, may not even be safe for us as some sites (it’s TechCrunch this time) have reported that 3D printers emit 20-billion particles per minute. For references sake, burning plastic emits 200-billion particles per second and is disgustingly toxic. At even 10% of that level, it’s still hazardous to our health. But look at that mini-me 3D printed boy. Maybe adorable is worth respiratory disease?

This article by Steven Millward originally appeared on Tech in Asia, a Burn Media publishing partner. Additional reporting by Gearburn. 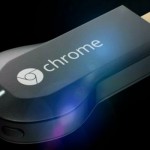 Google’s Chromecast is small, cheap and simple but is it that cheerful?
News • 26 Jul 2013
Read More
More