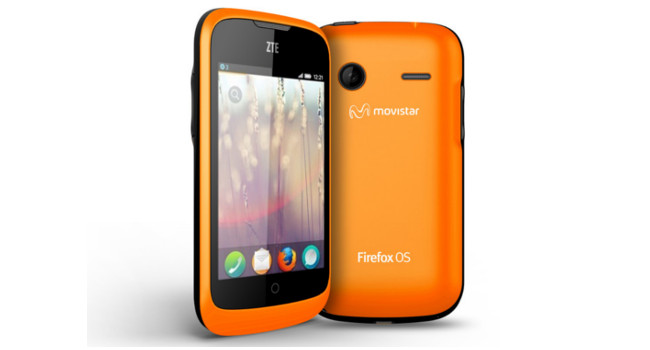 Dirt cheap and open. That’s the direction Mozilla is heading with its Firefox-run devices. Mozilla announced the launch of its first range of smartphones with its own featured OS. For now, the two retail versions running Firefox OS are the Alcatel One Touch Fire and the ZTE Open.

These are the very first Firefox OS devices to be launched aimed at consumers. The OS is not meant to tackle iOS, Android or Windows 8 head on though. Instead devices running it are meant to serve the interests of the emerging markets and people aiming to go post feature phone.

Given the market, don’t expect much of the specs. The 3.5-inch ZTE Open carries a 480×320 pixel screen with a 3.2MP camera. Under the hood there’s 256MB RAM and 512MB flash memory. You’ll also get a 4GB microSSD to fit the dedicated slot.

Mozilla being all for openess and freedom, has been struggling to find a place for its browser in the dog-eat-dog world of smart devices.

According to The Verge, Firefox OS-powered smartphones will go on sale in Latin America, Central and Eastern Europe, and soon Asia. Apart from ZTE and Alcatel, others like Huawei and LG will also be joining the party eventually. This comes after Geeksphone has started releasing exclusive Firefox devices that were aimed at app developers.

Firefox is mainly web-based, meaning that most of the operating will be done via the OS cloud. While offline, you can still access your apps using the cached data.

Mozilla Chief Operating Officer Jay Sullivan says that “when you look at the long tail of highly relevant local apps, a lot of people developing those are small local developers. They don’t have the money to develop an iOS app, an Android app, and a Web app.” This is why Mozilla believes Firefox is not going to struggle that much in terms of luring developers by waving cash dollars around per se.

Apart from the open, web-based design of these phones, they are also all expected to be dirt cheap. The ZTE Open, for example goes on sale in Spain tomorrow for as little as US$90. You can even go as far as getting it for US$3 per month on a two-year contract.

We’ve heard about the meet and greet between the two major tech foxes earlier last month. CNET suspects Foxconn and Firefox have struck a deal to develop a tablet even. Although this speculation seems to be coming up short, we might still see some exclusive smart devices. 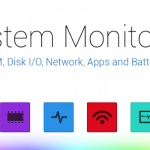