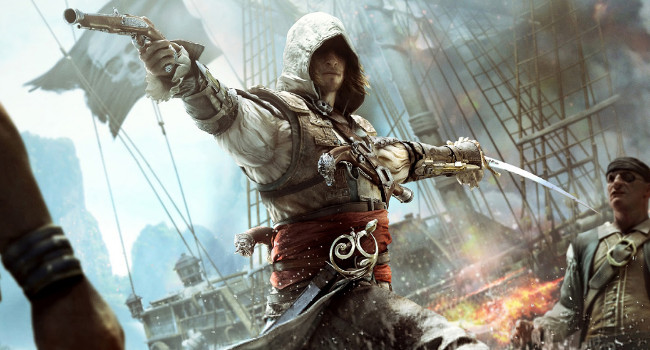 There are currently about six Assassin’s Creed titles out there. Poor Desmond’s having the ride of his life being chased over Italian Renaissance rooftops and pirate ships, climbing Ancient Roman clock towers and, of course, leaping into piles of hay. In a recent interview, Eurogamer reports, there’s an end to this series after all.

Like Desmond, the famous title’s fate is finally sealed. Though we might still see about 10 more of Ubisoft’s popular open-world, stealthy third person, cloaked assassin series. Assassin’s Creed: Black Flag director Ashraf Ismail said that all the development teams follow a general arc of the series and that they are “guided” by an overall ending of the franchise.

“We have an idea of where the end is, what the end is. But of course [Ubisoft CEO Yves Guillemot] announced we are a yearly title, we ship one game a year. So depending on the setting, depending on what fans want, we’ve given ourselves room to fit more in this arc. But there is an end.”

Although very successful, Assassin’s Creed has received a lot of criticism for its annual releases and having worn-off the first title’s originality. While each title might be enjoyable, we’ve all seen it before, and the whole wow-factor starts wearing off after the years. Like all good things, sequels tend to sometimes ruin awesome titles (e.g. Star Wars, Pirates of the Caribbean, The Lion King).

When and where will it all end? Having gone through all the so-called significant eras like the Third Crusade, American Revolution and World War I, where will it finally end? Will Desmond and his posse go snipe their way through World War II, battle pharaohs in Ancient Egypt or maybe leap ahead into the distant future? Sébastien Puel from Ubisoft said way back in 2009 to Eurogamer that we should expect many more titles in the years to come.

He also boastfully noted that although the Ubisoft team’s capable of making 35 Assassin’s Creed titles, they’re counting on making only 10. My God, just imagine that birthday bundle. Also, by having so many different titles means that there are many different dev teams. This makes the whole process a lot easier said Ismail. The teams can collaborate and seed ideas from each other to give fans what they want. Do we really want 15 Assassin’s Creed games? 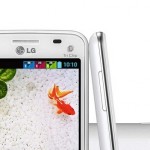