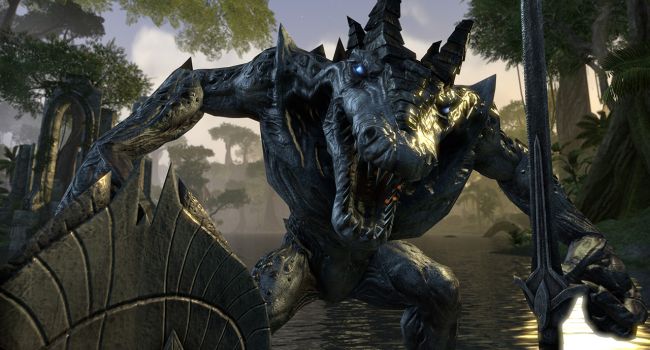 Elder Scrolls Online (ESO)  is coming real soon to take over our lives. Sure, there’s been World of Warcraft, Final Fantasy Online, Guild Wars and Conan, but the thought of combining an actual open-world game with endless possibilities is almost too much to bear. Almost. Why the negativity? Because Elder Scrolls Online will cost US$14.99 (R150) monthly on top of Xbox Live and PlayStation Network fees.

Yesterday though, Elder Scrolls creators Bethesda said they are trying to make life a little easier for Xbox Live owners, by liaising with Microsoft to wave the online fees for its online services. This would only apply to Elder Scrolls Online gamers who aren’t on Xbox Live, mind you. Plain and simple, who want’s to pay for an online service on top of a monthly fee. No one does, that’s the answer.

OXM spoke to Bethesda at this years Gamescom and managed to squeeze some answers from them. First up, the possibility of playing ESO without an Xbox Live account.

That’s the bottom line then. For now, it’s not going to happen. That’s the bad news, here’s the good news: ESO won’t have any pay gates or freemium content. Bethesda explains:

What’s cool about having a subscription model for us, is that firstly we don’t have any gates on the content — Elder Scrolls is very much a game about going wherever you want to, and if you’re randomly running into artificial [obstacles] where you have to pay, it just doesn’t feel right.

The other thing is to do with maintaining a team, that can offer super service and put out content at a very high clip. If you want to do that, you really need to plan for it in advance and also maintain a really large team of people.

And by content, Bethesda says it’s “meaningful stuff”. Point in fact, it’s going to be a “constant stream” of cool content. This is how Bethesda plans to keep its audience, with engaging and dynamic quest lines, legendary weapons and unique armour sets. ESO is planned for a Q1 2014 release window. 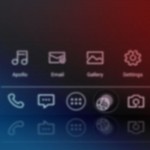