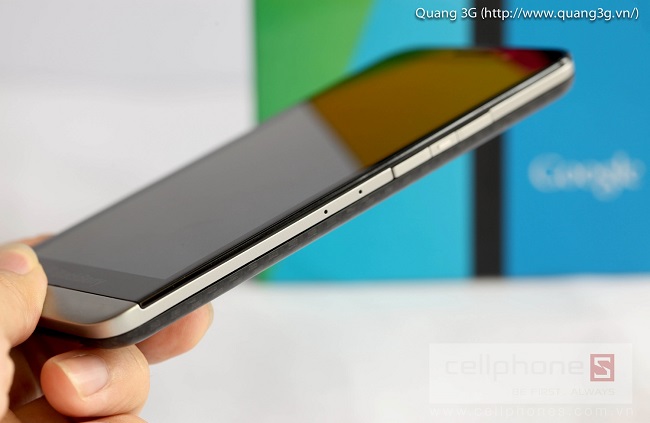 This video is of the BlackBerry Z30, not the heavily rumoured A10 (hell we even called it that). It’s very much the same video we reported on a few weeks back, only this time there’s some far better shots of the Z30.

Nothing has changed from our last report, and this video only drops on new hint: that the Z30 is scheduled for a Q3 release, so that’s some time after September. Looks a lot like a cheaper version of the S4, if such a thing is even possible.

BlackBerry has been suffering from some abysmal sales, so will a Q3 release even make a dent in the overall smartphone sales? According to Reuters, BlackBerry has even decided to go private as it battles to revive its slumping fortunes. In the words of Reuters, BlackBerry needs this alone time to “give them breathing room to fix its problems out of the public eye”. When the Z30 launches later this year, we’ll see if BlackBerry is still around to reap in the profits.

Video and image via Sforum.vn 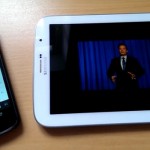