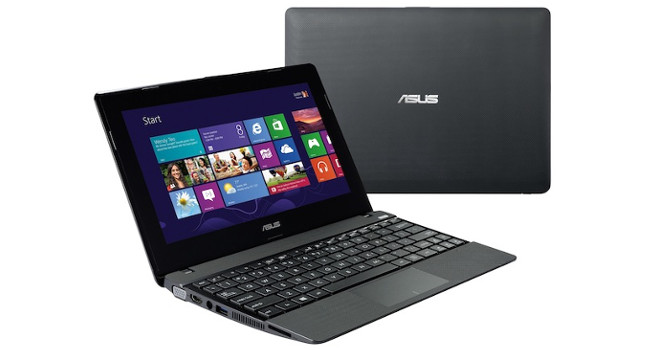 With IFA drawing to a close, ASUS has announced the X102BA which is an affordable 10.1-inch compact laptop that’s said to be ultra-responsive as well as ultra-portable with its multitouch display.

ASUS markets the X102BA as being geared for work and play and it is definitely aimed at students. Although how “affordable” it will be, we do not know. ASUS hasn’t made any details clear on the X102BA’s price or availability. But it will come out with the Microsoft Office Home & Student 2013 pre-installed.

The X102BA will be available with 2GB/4GB DDR3 RAM and 320GB/500GB hard drive. Furthermore its powered by an AMD A4-1200 1GHz dual-core APU with a Radeon HD 8180. Though the hardware won’t rock anyone’s socks off, its portability and price aims to.

The laptop’s display cosily holds 1366×768 pixels and is said to have “fingertip control”. The latter refers to the very sensitive touch input that will work well with drawing or painting, for instance. ASUS says that the 10-point multitouch digitizer recognizes a contact point with a mere 5mm diameter, rather than the Microsoft recommendation of 9mm.

Apart from the ultra-responsive display, there’s of course a trackpad which supports multitouch and gesture input. It has a 720p HD camera for video chatting and weighs 1.1kgs. It will be available in a variety of colours such as white, black, hot pink and ocean blue.

Depending on its portability and decent pricing, the X102BA will most likely cost less than Acer’s 11-inch Aspire V5 which goes for US$499 (R5000). The Aspire V5 has slightly better specs and has generally received good feedback. We can expect to see this device flying in at somewhere between US$300 (R3000) and US$400 (R4000). 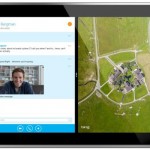