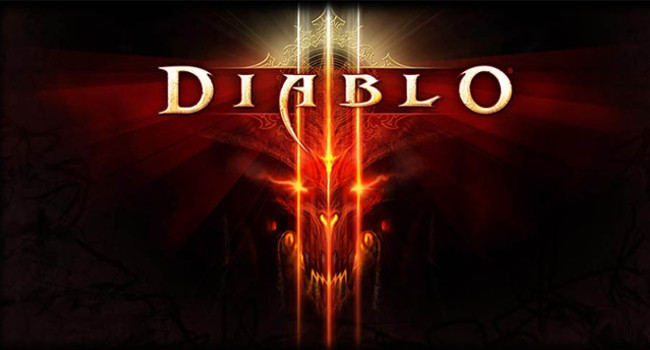 Update: We have decided that the prize of our Diablo III competition goes to (*drum roll*)… SteveSmith! Congratulations, he just won himself an Xbox copy of Diablo III. Thanks for all the entries– though better luck next time!

Diablo III is up for grabs! Yes, that’s right, the game made its way to consoles a few weeks ago and you stand a chance of getting a copy for your Xbox 360.

Blizzard Entertainment’s third installment in the classic Diablo franchise is the company’s latest venture into the console scene. The action top-down roleplaying game Diablo III is known for its dark fantasy, action-packed story and amazing art. In Diablo III you’ll play with the Witch Doctor, Barbarian, Wizard, Monk, or Demon Hunter to go on an epic journey and ultimately defeat the Lord of Darkness.

The Diablo franchise set the bar high when it was first introduced in 1996. It’s been no surprise then that Diablo III is the best selling game of 2012 and sold more than 3.5-million copies in the first 24 hours after its launch on PC.

To stand a chance of winning this classic title, tell us about your best Diablo I or II moment.

Diablo is probably one of those games that will stick with many gamers till the end of time as having some of the most cherished moments. Whether this be venturing into the gothic catacombs for the very first time or hearing “fresh meat”, let us know in the comments below. 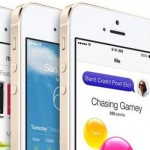