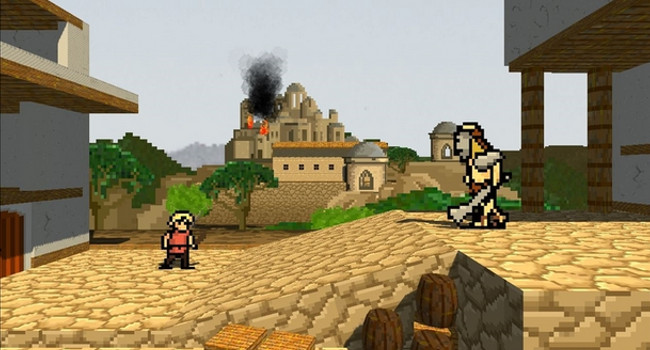 What you can expect from an RTS, the game will encourage you to think strategically and utilize special abilities. For instance, as you progress throughout the map that is the Roman Republic you advance with various specialized units such as Engineers who can construct helpful tools and Doctors who can heal.

The plot, as you’d expect, looks a lot similar to Rome: Total War minus the top down graphically intense experience of course. The idea of a side scrolling real-time strategy is an interesting one and the gameplay looks very interesting and experimental. The developing team, SeaCliff Interactive, notes that inspiration for this interesting indie title comes from classics like Team 17’s Worms and Argonaut Games’ King Arthur’s World. There are many more units such as the classic centurions, auxilia, archers, cavalry and engineers to name a few. You pick your own legion and each unit has unique abilities that provide a benefit on the battlefield and can be upgraded as they gain experience.

Given the fact that it’s a side-scroller, the linear battle style gives you a unique battle experience where you can “set up ambushes, distract and flank enemies, and tactically retreat.”

Although there’s a 16-bit style to SRC , the graphics still seem incredibly impressive while the landscapes are detailed. All maps are hand-crafted and unique, notes the team. There will also be things like different weather and seasonal changes that can affect the way the maps are being played. The team notes that the weather system will give you “both advantages and disadvantages for your legions.”

The game is currently being developed for Windows, Mac, Linux, and Ouya (yay!) and for US$10 or more you can get the game and a bunch of other cool merchandise. 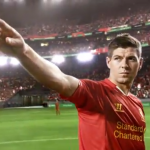