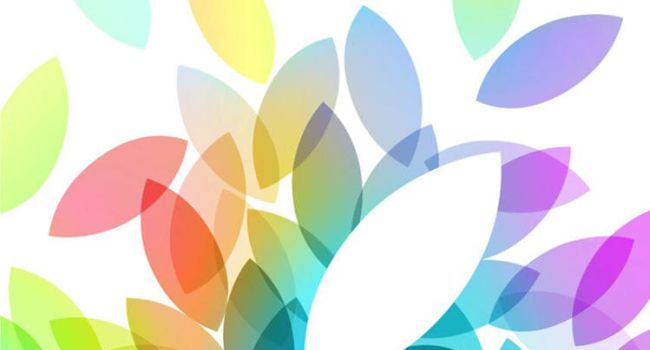 Apple’s 22 October iPad event is a big deal, depending on how much you care about Apple or not. You may have a memorial Steve Jobs 3D printed statue on your shelf and a stack of Apple products lining your desk. Or, you’re just cash-flush and want the latest Apple hotness. Regardless, Apple is expected to launch new iPads, MacBooks and maybe even an iWatch at its upcoming event. That last gadget is what we call hopeful thinking.

So what are the new iPads about then? Based on what we’ve previously written, the new lineup of iPads is going to be the same old thinner, lighter, better, faster, sexier, happier updates we’ve come to expect from Apple. Will Apple reveal a new 7.9″ iPad Mini with a Retina Display? The current iPad Mini was hampered by a lack of Retina but not sales-wise, of course and it sold (and still sells) like cream-filled hot cakes.

But AppleInsider says that any Retina iPad Mini will only make an appearance in 2014. It’s a plausible tale and we may only see a slightly improved Mini with the TouchID fingerprint scanner at the upcoming launch. We can bet on it getting a faster CPU and The Times India said that the new Mini may get the 64-bit A7 CPU and 1GB RAM. Sound promising. Let’s hope it comes to pass.

The standard iPad will possibly get the A7 CPU as well, according to the same report. This also includes the TouchID fingerprint scanner and possibly the same colours as the iPhone 5S: Silver, Space Grey and Champagne Gold. Other less noticeable enhancements to the iPad 5 may include an upgrade to the 5MP camera. We may see an 8MP camera with slow-mo powers and an improved aperture for “less grainy photos” said Mashable. We may even see a newly redesigned Smart Cover, according to IBTimes. Their report muses that a more “productive” Smart Cover with keyboard akin to the Surface 2 would be in order. People (like us) use their iPads for more than Angry Birds Star Wars. We like to type as well, but even the most expensive iPad covers would be inferior to an official Smart Cover with keyboard. Apple, make it happen.

Finally, we may also see new MacBook Pros with a full HD FaceTime camera and a new Haswell CPU, said MacRumors. The site also says that there will be no TouchID fingerprint scanner or gold-coloured iPads. Just thinner, faster, lighter tablets. Let’s hope that this rumour is unfounded. 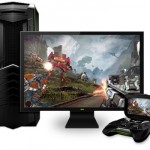