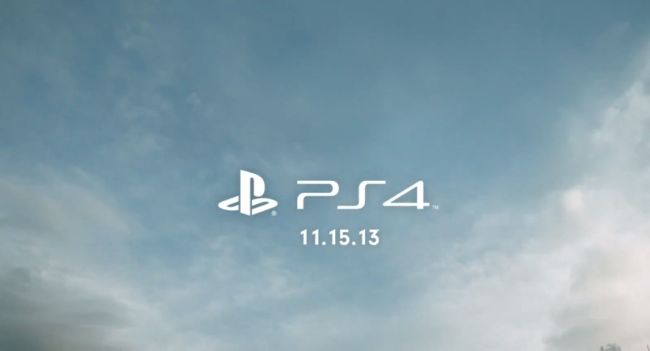 If we look at the date on our PCs, some of them are saying 15 October. So by that reckoning, we’re exactly a month away from the launch of the PS4 and Sony’s kind of celebrating this by releasing the first TV ad for its next-gen console. Expect Microsoft to launch its commercial tomorrow, followed by a swift reversal of whatever the ad said.

The ad aired in the US after ESPN’s Monday Night Football, so the perfect demographic then. Males between the ages of 18-55 just dying to buy a PS4.

The ad is pretty funny, and a quick consensus around the office proves that at the very least it’s an entertaining slice of TV. The ad plays to the tune of “Perfect Day” but it’s anything but during the one minute we get to see these dudes killing each other.

The ad is split into three parts, there’s some RPG style killing, a Burnoutinspired car crash and what is most definitely Killzone cosplay at the end. All the sections are just “different” enough to ensure that no actual game is referenced, despite the fact that most of the games that were gently lampooned in the commercial are Sony properties.

The bro’s (and they are pure, unfiltered bro’s of the highest caliber, AllThingsD seems to agree) sing along to the dreamy song as they chop, drive and shoot each other into oblivion. That’s the ad.

What the ad does impress on is multiplayer. The PS4 and Xbox One will connect us to other players “seamlessly”, that is if your bandwidth can handle the increased next-gen pressures. It’s bro vs. bro violence and Sony wants everyone to have a great time.

To repeat, the PS4 launches 15 November for R4 000 (US$399). The rest of the world will see a staggered launch, with most of the consoles making their way to non-US soil by December. 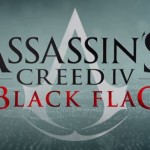