By Steven Norris: grumpy curmudgeon
Read next6 easy ways to move from Apple to Android 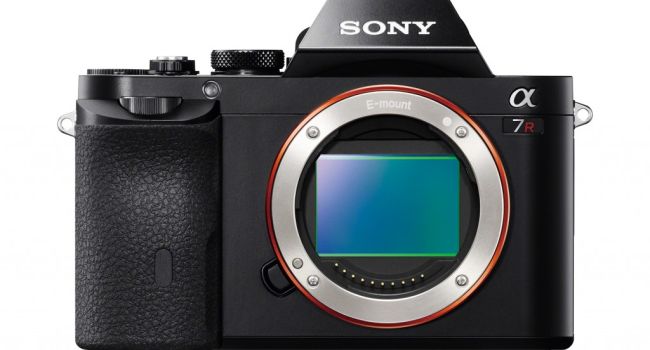 Sony is most likely going to crush the competition with the release of its first-ever full-frame mirrorless cameras, the α7 and α7R. While a mirrorless camera may not mean much to you, perhaps the megapixel count will: the α7 is 23.4MP and the α7R is 36.4MP. Sony’s not taking any chances and this is a camera that’s going to be very happy in the hands of the professional photographer.

The α7R camera has the “highest resolution sensor in the history of the Sony α line” said the exuberant press release. While the α7 may not be as lauded as the α7r, both cameras will have loads of imaging features such as the 90’s-tv-show-sounding BIONZ X CPU, an XGA OLED viewfinder, WiFi and NFC connectivity as well as dust and (very) light water protection. We’re glad for that though, and it’s something that Sony includes in most, if not all, of its latest products. If we recall correctly, the Xperia Z1 is IPX5 and 7 certified. Thank goodness for small mercies.

The α7R has no low-pass filter which will surely produce images that are insanely crisp and detailed. There’s also a seemingly brand new “Fast Intelligent” auto focus. There’s three user-selectable sizes for the AF which will minimise the risk of focusing on the wrong spot. Both of these super cool and fairly expensive cameras have nine fully customisable buttons and 46 functions that can be adjusted based on the shot preferences of each user.

It’s this BIONZ X CPU that impresses us though, as Sony paints it as the second coming of camera CPUs. Perhaps it is. Or perhaps it’s the “exceptional low noise performance in all types of lighting conditions.” The promise of “ultra-low noise” for darker shots sounds fantastic as well. “The α7 and α7R cameras are significantly smaller, lighter and more portable than any other full-frame interchange lens camera yet deliver image quality, power and performance that professionals and enthusiasts crave.” said Sony.

Another trick Sony has, which we love, is Clear Image Zoom. When recording a video, and by the way the cameras record in full HD, zooming into the subject will keep the focus clear and the background blurry, giving that beautiful shallow depth of field we all love so much. 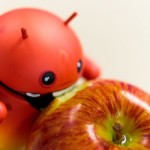