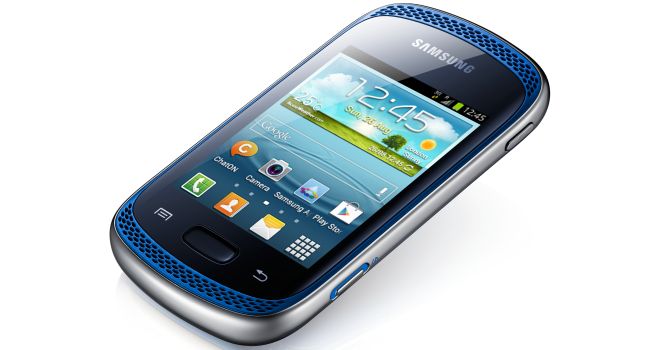 In the spirit of giving, Gearburn and Samsung have five GALAXY Musics to give away. The GALAXY Music is a nippy Android smartphone with a star hardware feature, namely built-in stereo speakers. We reviewed it and thought that it was a friendly little phone but above all, the GALAXY Music is an affordable Android phone. But instead of buying one, why not win a GALAXY Music instead? Follow the rules below to stand a chance of winning one of five Samsung GALAXY Music smartphones.

The rules are simple: Tweet @SamsungMobileSA & @Gearburn with the #SamsungSavvy hashtag and tell us what your favourite app is (there are thousands of them) and why. To get everyone started, we’ve reviewed and listed five of our favourite apps below. The competition runs from 25 – 29 November 2013.

Five apps we can’t live without

AlwaysOn — We travel, a lot. And AlwaysOn is WiFi hotspot service that in the past, had too many hurdles (entering credit card details on a phone is a special type of pain) to be of any use. No more. Not only does the app negate these signing-in/signing-up issues, but it also provides a year of free internet (1GB monthly) to all Samsung users, new and old. We’ve tried it, it works and it’s a life-saver if you travel often like we do.

Kleek — As a streaming app, Kleek was made with a fair amount of love. The interface is simple and getting to the heart of it, the music, is instantaneous. We weren’t in love with the older version of Kleek (it crashed, constantly), but version 1.5.0 is rock-solid and helped us discover quite a few indie artists we’d have never found through simple search alone. One note, don’t use Kleek with your mobile data as streaming music will eat through bandwidth like the hungriest of critters.

Smart Trainer — For a free app (you have to pay to unlock some videos), Smart Trainer rocks. It’s one-on-one video training that goes into heavy detail for each selected training course. Tennis, golf, rugby, basic physical fitness, it’s all there. Some of the videos cost a little extra to unlock, but the benefit for those who are training along is matchless. Every step is clearly laid out, and marked on the video. It’s like distance learning, for sports. It’s hard to be snide about an app that is actually beneficial for those just starting out, so we’ll just say that this app is well worth the download.

BBM for Android — We reviewed it, and we liked it, but why? Because it ports the BB OS 10 version of BBM beat-for-beat onto Android. If you’ve used BBM on a Z10 or Q5, then you know what to expect. Also, the app means that you can finally ditch your BlackBerry and instead load the app onto Android or iOS.

Endomondo — There are way too many sports tracking apps out there, and Endomondo slightly pushes ahead because of its large scope of exercises. You choose a sport, you set a goal and the app takes care of the rest. There’s also a social media element built into Endomondo, but bragging ain’t our thing. The app works, it’s lightweight and it tracks practically any sport. That’s a win in our books. 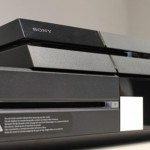