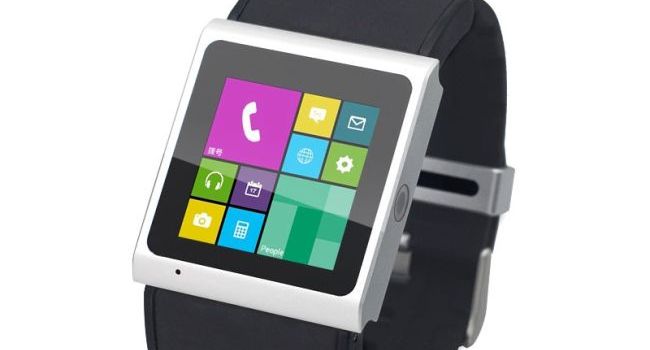 Smartwatches, while a neat idea lack the confidence to stand by their own. What we mean by this, is that mostly all smartwatches are tethered to a smartphone so that they can sync information. That is one of the primary reason why sales are so poor, so when will we see true, autonomous smartwatch technology? Today, it seems. Meet the R3000 (US$300) Goophone Smartwatch, an oddly named device with an even odder operating system. You’ll see what we mean by gazing at the pictures. That’s Android 4.0, by the way
From the makers of the Goophone i5S and the Goophone S4 Mega, two fairly exceptional Chinese clones of the iPhone 5S and Galaxy S4 Mega, comes the Goophone Smartwatch which seems to run Windows 8, but is in reality loaded with a custom version of Android 4.0 (Ice Cream Sandwich). Goophone’s smartwatch is just that, a smart little piece of tech that we’re sure is a fairly competent device, based on specs alone. The watch accepts microSIM cards connects via HSPA/3G, is network unlocked and has a decent-looking 240×240, 1.54″ screen. Available in black and white, the watch even has a 2MP camera, but we doubt that it will match the surprising powers of the Galaxy Gears teeny-tiny smartwatch camera. Even the internals, a 1.2Ghz paired with 512MB RAM and 4GB storage impress. This is clearly a smartwatch that has something to prove. It’s also very light, only 72g.

The watch reportedly runs the full Google Play store as well, said Ubergizmo. Yes, it’s a very strange amalgamation of technologies but it seems to work, according to the hands-on video we’ve added below. 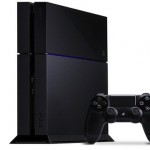