By Steven Norris: grumpy curmudgeon
Read nextNokia Lumia 925: thinner, but not all the way better 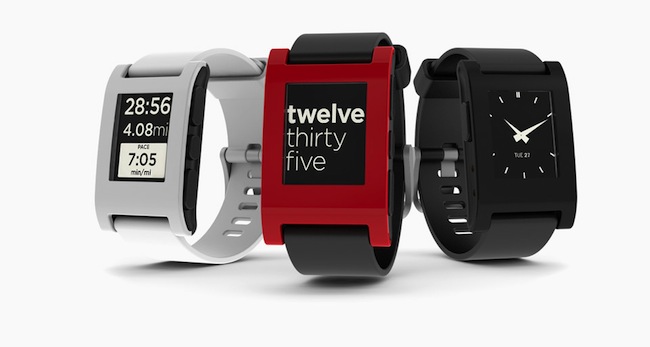 Pebble, the e-Paper watch compatible with both iOS and Android is now on sale and available on the US Amazon store for a healthy US$148.99. It’s great timing as well, because today is Black Friday in the States and Pebble is clearly positioning its smartwatch to take advantage of shopping’s bet day of the year.

Pebble is now also more iOS 7 friendly than any other smartwatch currently on sale. Recently released is SDK 2.0 for Pebble, which offers full integration for iOS 7, and persistent storage – native Pebble apps will now store navigational data without having to be reliant on a smartphone. So apps like Foursquare, Facebook and Waze will work better and faster, even without data being relayed to them. The new SKD update is also said to make it easier for cross-platform app development.

There’s also news of a brand new app that makes it a snap to install new watch faces on Pebble, reports CNET. MyPebbleFaces is a free app born from the web and because of its popularity, blossomed into a fully fledged app.

Born on Kickstarter and made to be different, Pebble is a smartwatch with a twist. Instead of a colour display and the need to always be tethered to a smartphone, Pebble has a monochrome, 144×168 “transflective LCD”  e-Paper display (developed by Sharp) and an affinity for both major mobile OS’, namely iOS and Android. Most smartwatches, like Samsung’s Galaxy Gear, only run on Android, with very few devices outside of the CooKoo being compatible with iOS. Pebble also has the honour of being one of the most successful Kickstarter campaigns of all time, having raised over US$10-million after 30 days of funding. Pebble is described as being “solid” and reliable” by some sites and has been well-received, having sold close to 200 000 smartwatches since the launch in April. 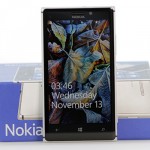