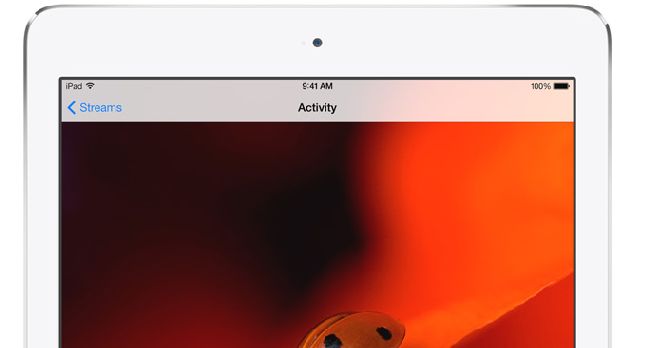 Apple’s iPad Air is available to purchase online right now on the US Apple Store and later on 42 countries in total would have joined the iPad party. Prices start at R5000 (US$499) for the 16GB WiFi-only model, or you can splash out for the US$929 model with 128GB with Wifi and a SIM-slot. This is Apple’s latest iPad and replaces the current fourth-gen device which launched 366 days ago, 2 November 2012.

In case you don’t already know, the iPad Air is a 9.7″ tablet from Apple with lettuce-crisp Retina Display, an A7 CPU (same as iPhone 5S), two-times-faster-than-usual MIMO WiFi, a weight of 469g, a thickness of 7.5mm and the sex appeal of a grinning Tim Cook. The Apple Store went down for two hours before the iPad Air was added to the lineup of products, but is still not available online in countries like South Africa.

The Telegraph notes that desperate Apple fans queued for a full day to be some of the first to get their hands on the iPad Air. It also picks up on something that’s just so, Apple. Everyone else is in a rush to knock out a tablet, and cheap ones at that. Even Tesco’s gone and made its own sub-US$100 tablet which, from the specs we read, makes it sound like another overpriced piece of plastic. Apple ain’t cutting corners. It’s gone and made a super-skinny tablet that runs faster than any other tablet on the market plus it looks the business. Apple doesn’t care about the competition. It’s here to make desirable products.

For your money, will you be getting the iPad Air, or will you hold out for the Nexus 10 which offers some fairly decent specs at a lower price? But it sadly has no SIM-slot. 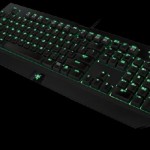