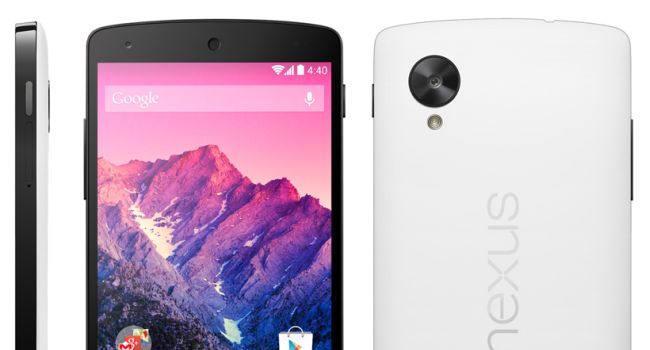 The Nexus 5 sold out in seconds and is now out of stock (we’ve checked, and it’s still AWOL) on the Google Play store. It happened with the Nexus 4 as well, which was made available almost exactly a year ago, 13 November 2013. Shortly after Google’s Android 4.4 (Kit Kat) and Nexus 5 announcement, the device went live on Google Play in both a 16 and 32GB flavour. Demand was intense and now we’re left without any phones for now, or Android 4.4 – for now Kit Kat is tied to the Nexus 5, but you can root and install it right now, if you’re brave enough.

The Nexus 5, which is very similar to LG’s G2 (LG produces the Nexus range) has a 4.95″ display, a 1080p IPS screen, 2.3Ghz CPU, 2GB RAM and most enticing of all, Android 4.4 or Kit Kat. Of the few Nexus 5 reviews making the rounds, it’s plain to see that the price is what endears it to most. Forbes said, “it’s a solid phone at a good price (R3500/US$349)” with TrustedReviews saying that the new Google phone is “aggressively priced” as well. Is price what matters the most? When it comes to a device that’s as powerful and budget friendly as the Nexus 5 then yes, yes it does.

Information for the Nexus 5 and Kit Kat was released prior to the launch last week. Well, the word we like to use is leaked and in the Nexus’ case, it came out in torrents. Everything about the phone, minus perhaps the smallest of details was known to all weeks before the official launch. Android managed to be a lot more secure when it came to Kit Kat leaks, as most of the features launched such as fullscreen mode and the “instant-on” Google Now were anything but public knowledge. All we knew for sure is that both the OS and the hardware were coming, and we wanted it. Google, whose stocks have shot past US$1000, will refresh it’s Nexus 5 stock when it’s damn well ready to. 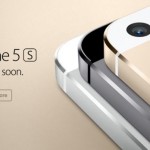