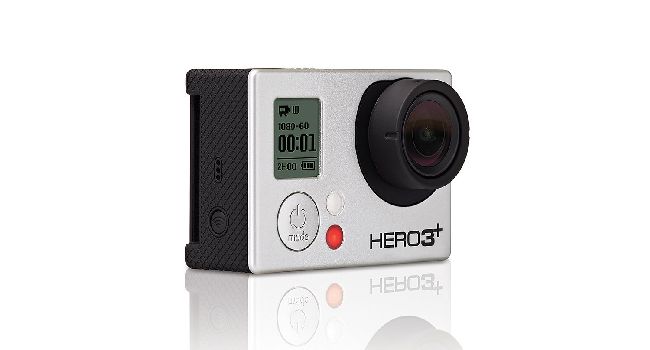 Gadgets have become an integral part of our lives. The peak of technological advancement keeps rising and it doesn’t seem like it will stop any time soon. Each year that passes provides us with more and more innovations and refinements. Things that have been thought to mere visions of the future have become a present day reality. We had a list earlier this week of our favourite gadgets, but right now we present five more gizmos we’ve come to love throughout 2013. It seems that pressure indeed does create diamonds. With HTC’s negative results in the past it needed to create a phone that would put it back in to the race. The HTC One is its new “race horse” and it is performing very well. The HTC One is a thing of true beauty. It has beveled edges and with its rounded metal back it fits snugly into your hands as your eyes are dazzled by its 4.7″, Full HD, 468dpi screen, possessed with brilliantly rich colours. Probably the most notable feature on the HTC One is its innovative Ultrapixel camera. Although it only has a 4MP sensor, the pixels are larger allowing it to read more light and resulting in splendid pictures and excellent low-light performance. HTC has outdone itself with the HTC One and it really makes me excited to see what they have in store for us in the future. The release of the PlayStation 4 was probably the most anticipated moment of 2013 and when it finally reached the hands of gamers worldwide, it did anything but disappoint. The PS4 is the most powerful gaming console to date. It sports 8GB GDDR5 RAM, an AMD Radeon Tech eight core x86-64 AMD “Jaguar” CPU and 500GB of hard disk space (which can be replaced with even larger hard disks including Solid State Drives.) It is an exquisite piece of gaming machinery and more than deserves its spot on this list. This might not be such a necessary gadget but as humans, aesthetics have an important place in our lives and is something that sets us apart from those damn dirty apes. Phillips Hue light bulbs are WiFi enabled LED light bulbs that you can control via an iOS or Android app. You are able to set the brightness and colour of these lights and there are some preset colour schemes available, some of them that are “scientifically proven” to enhance moods such as concentration and relaxation. It is a welcome step into the future of technological appreciation and beauty. And it is a step that could potentially change the way the inside of our homes will look, very soon. Go Pro has cemented itself as the true adventurer’s gadget.  Although at first glance it does’’t seem like it’s changed a lot, when taking a closer look, the performance of the Hero 3+ is considerably better. It’s sharper, more detailed, 20% smaller and has a lot of added frame rate options. You can shoot in Ultra Wide 1080p super view (super view meaning that you’re shooting in 16:9 aspect ratio instead of the original 4:3) with the fastest frame rate being 48 frames per second (fps). In the 720p mode you can go up to 100 fps resulting in some truly spectacular and high-detailed slow-motion videos. The Go Pro Hero 3+ is a marvellous device and a welcome addition to the Go Pro family. The Google Chromecast is a dongle that you insert into your TV’s HDMI port and is used to stream online videos from sources such as Netflix and Youtube. Google Chromecast is controlled using either your pc or mobile phone. There is no app required to use Chromecast although it’s recommended you make use of the Google’s setup app to get started quickly. It streams videos or movies and controlling it from your mobile or PC is easy when compared to other similar devices that require you to use a connected device. Google Chromecast works brilliantly, even though is still in its early stages and with other video streaming providers such as Hulu, Vimeo and HBO Go looking to jump on the bandwagon, it seems that is has a very promising future. 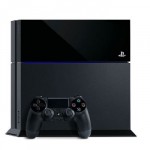