By Steven Norris: grumpy curmudgeon
Read nextOlloclip debuts 3-IN-1 Macro lens for your iPhone, up to 21x magnification 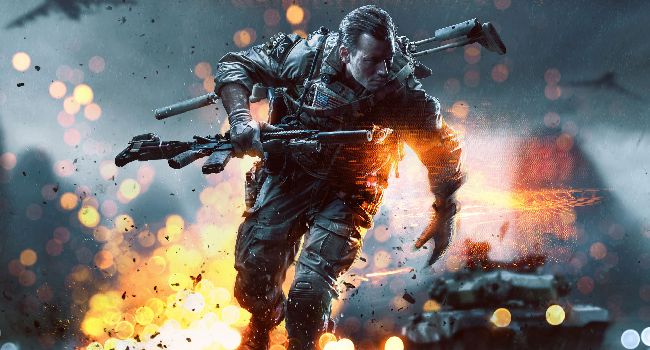 Got Battlefield 4? Peeved that only reason for buying it, namely the online multiplayer is broken and laggy? Battlefield 4 developers DICE feel your pain and until it’s fixed the online issues, it’s vowed not to “not stop until this is right.” reported IGN.

Speaking to the site, DICE said, “not moving onto future projects or expansions until we sort out all the issues with Battlefield 4. We know we still have a way to go with fixing the game – it is absolutely our #1 priority. The team at DICE is working non-stop to update the game.”

Battlefield 4’s buggy nuisances were especially noticeable after DICE released the first DLC, “China Rising” earlier this week. The DLC, which was introduced a bunch of new maps to fight on, caused more trouble than it was work with random crashes and being kicked from active game sessions compounding existing problems, said IBTimes. These issues weren’t limited to the PC either, with some console versions of Battlefield 4 stating that the DLC was “missing” despite it being purchased and installed. Gamers are frustrated, leading to moments like these:

Yup, users kicked a DICE developer out of revenge

Why was a buggy DLC released for an already troubled game? DICE said that China Rising was deep into the final stages of development when the Battlefield 4 issues begun cropping up. EA chose to deliver the DLC regardless, calling it “fulfilling our promise.” While Battlefield 4 updates will come to resolve the issues, EA hasn’t indicated a specific delivery date. Until then, Battlefield 4’s online multiplayer is playable, but server issues and random crashes may still plague our gaming sessions. 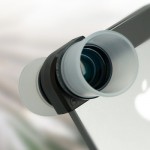