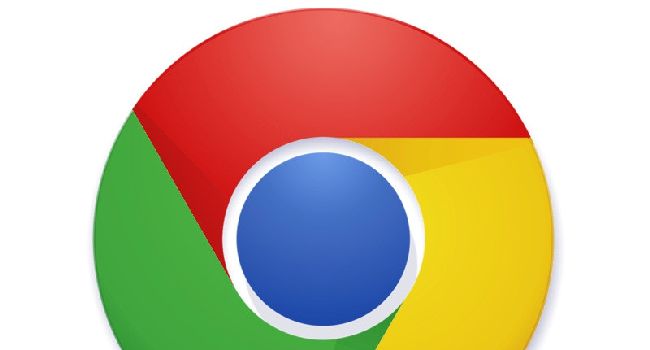 Love Chrome web apps but wish they could be on your iOS or Android device? Google has you covered. While Google has declined to comments on rumours and speculations, sources say that eager developers can begin working on the tools. Also, there’s these links to a repository called “MobileChromeApps” which programmers can get stuck into.

Inside the repo is a document which among other things, says that Google is readying Chrome Packaged App for Windows, OS X, Linux, and Chrome OS, said The Next Web. The Chrome app tools will assist developers in the testing, creation and design of future apps. The Chrome APIs and integration layer for running Chrome Apps will run through mobile using Apache Cordova. Apache Cordova  lets app developer access built-in device functions like the camera, GPS or accelerometer, all through JavaScript.

The only official word from Google is from Joe Marani, the lead developer for Chrome Apps, extensions and the Chrome Web Store. On a Google Groups posting, Marani promises something in a “beta form for January” and directs users to visit the Github repo to “play with it”.

Here’s what it essentially means: The system that runs Chrome Apps allows an HTML 5 app to gain the same level of hardware access that a standard iOS or Android app has. Apple is especially hesitant to allow third-party apps access to the inner workings of its hardware, so it will be interesting to see how the Chrome Web apps are integrated into the iOS ecosystem.

HTML 5 apps are also easier to program – a developer could crank out an HTML 5 app and integrate it into Android or iOS without having to know Ruby (iOS) or Java (Android). Google’s dream of putting its apps on any mobile platform is closer than we think and the notion of a “unified” developing system is almost too good to resist. 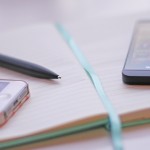