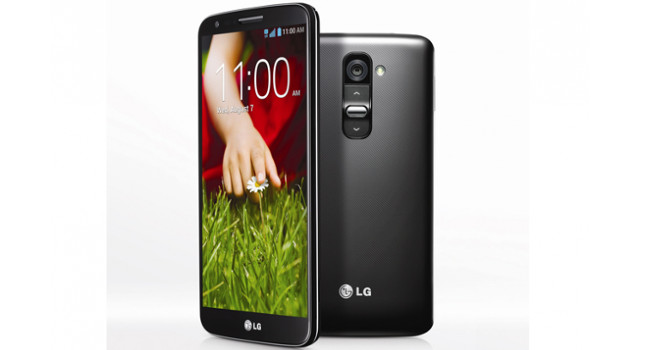 The LG G2 is the best Android currently available, but it’s hampered by a lack of Android 4.4, or KitKat. This is all changing in the new year as the G2, including loads of other to-be-announced Android phones, will gain the Android 4.4 upgrade “late Q1 2014” said MobileSyrup.

This comes from the mouth of LG Canada, which says that it will roll-out the OS update to the various mobile telecoms all at the same time.

LG’s G2 has been a well-reviewed phone and it also happens to be one of the most powerful Android devices on the market. The only issue currently facing the phone is that it’s saddled with Android 4.2.2, as well as many of LG’s interface tweaks which look almost wasted on that magnificent 5.2″ display. The G2 will be the ideal home for KitKat but should have received the OS a little sooner, as the G2 is identical to the Nexus 5, the first device pre-loaded with KitKat.

For Korean G2 users, the KitKat seeding has already begun. Android 4.4 update has been “finalised” and is seeding to phone in Korea, said GSMarena. For those in Korea with a G2, go to the LG Update Tool and begin the OTA update there. As for other countries, the site also said that French G2 users should get the update sometime in December. Canada, Korea and France will feel the KitKat goodness, but what of the US and the rest of Europe and Africa? With no official word from LG regarding the rest of the world, our G2’s will have to bide their time with the other Androids, for now. LG will have to act fast, as HTC, Samsung, Motorola and many more will undoubtedly begin seeding KitKat updates early in the new year. 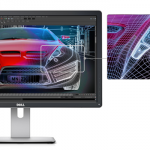