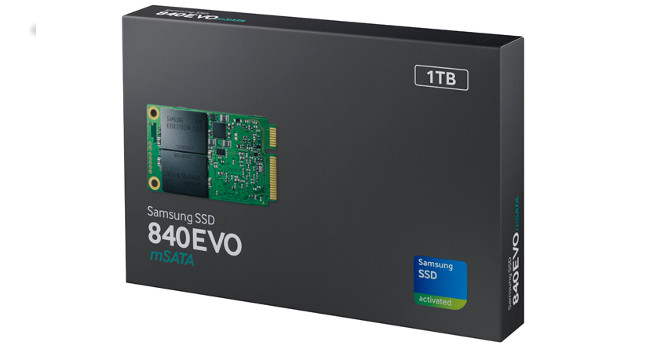 Samsung recently launched the “industry’s first” 1TB mSATA SSD. As part of Samsung’s 840 EVO series introduced back in July, the new 1TB mSATA 840 EVO SSD is approximately a quarter size of a 2.5″ SSD, and offers the same level of high density and high performance. That’s a one followed by twelve zeroes of bytes, all squished into one fun-loving piece of speedy hardware.

According to the blog announcement, the 1TB mSATA SSD has a thickness of 3.85mm and a weighs 8.5g. Samsung further notes that its size and weight are approximately 40% less than a typical hard disk drive.

This 840 EVO line-up might be more cost-effective using triple-level cell (TLC) flash and Samsung notes it has a maximum read and write speed of 540MB/s and 530MB/s.

As announced earlier this year, The 840 EVO mSATA SSD lineup is available in 120GB, 250GB, 500GB and now 1TB. All of which claims to have exceptional performance considering its size – it’ll also carry “competitive” price tags.

Kim further notes, “We will continue to bring leading-edge SSD products and software solutions with improved quality and reliability, while working on offering higher consumer satisfaction and strengthening competitiveness of our branded memory business.”

The 1TB 840 EVO mSATA SSD is expected to be used as a secondary (or slave) drive in upcoming notebooks. The 840 EVO mSATA SSD line-up will be rolling out this month globally while its price is still be announced. 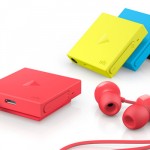