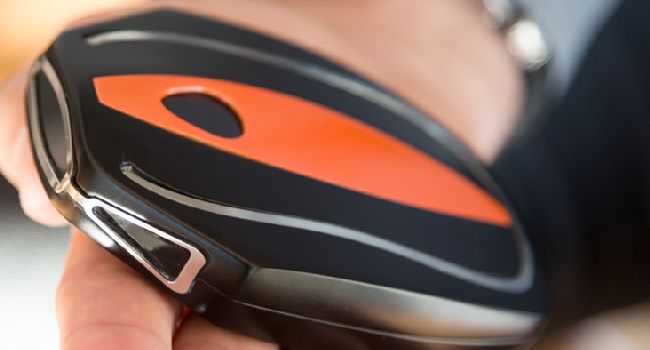 A new year is often the period where guilt takes hold, reminding you of the over-indulgence you wantonly participated in over the festive season. Is it any shock then that the spate of New Year’s resolutions which include working out and going to the gym more, are fueled by the flood of new fitness gadgets that are hitting the market with increasing frequency? CES 2014 also brought to light new wearable tech that will no doubt have fitness fanatics all a flutter.

Which fitness gadget is the one that will start you along the road to good health? Well none of them to be honest, it’s really down to you, but philosophy aside there are a number of new fitness for the technologically inclined that might just steer you in the right direction.

If you’ve been keeping track of fitness paraphernalia, you’ll have noticed the myriad of wristbands keeping track of the number of steps you take per day, your heart rate, oxygen levels and so on. 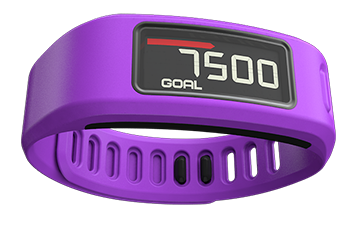 Two of these new fitness bands made it on to this list, for very different reasons. The first is the Garmin Vivofit, which goes up against the likes of the Fitbit and Jawbone. The Vivofit is a waterproof wearable device that not only learns the user’s fitness habits, but also sets daily goals in an effort to help you get fitter. The really amazing thing however is that Garmin promises a full year’s worth of battery life. Naturally it also comes complete with smartphone app in order for you to be able track your progress. Considering the fact that this is not Garmin’s first foray into the fitness realm, I’m interested to see how well it does in a market that is approaching saturation in the fitness wristband sphere. The Vivofit is slated to ship in the first quarter of 2014. 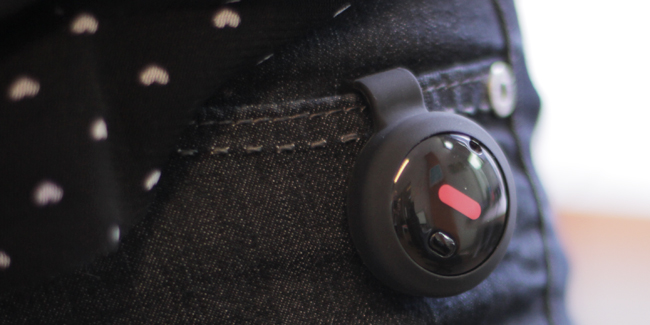 Similar in concept, but MUCH cheaper in cost is the Fitbug. The Fitbug puts you on a 12-week path to fitness and is targeted at anyone from marathon runners and triathletes, to the mother wanting to lose the “mummy tummy” after having given birth. In addition to buying the device, Fitbug’s new KiK plans are sold directly via their website (and internationally in stores). Paul Landau, CEO and founder of Fitbug, argues that the company has always been more focused on helping real people achieve their goals. The affordability of the device is the real drawcard here, and even with two separate purchases (device and programme), it still works out much cheaper than most of its competitors.

If you’re not one of those people who likes to get up and run around the block in your lunch hour, you could throw your lot in with the Tao WellShell. One of the hardest parts of getting fit is actually getting up from your couch or your desk, and apparently this little device enables you to work out wherever you are, even if you’re seated in an airplane. The Tao coaches you through a series of 50 exercises, all based on isometrics, which is the science of applying pressure, much like pilates. By holding the device between your hands or even knees and applying pressure, it will then tell you how long to hold that pressure, or if you need to increase or decrease it. You can work out more than just your arms and legs however — you can work out your abs as well, and the associated smartphone app will log your exercise duration and number of calories burned. It also incorporates a gaming element where you can even compete with friends. The planned launch date is towards the third quarter of 2014 and no price has been announced. 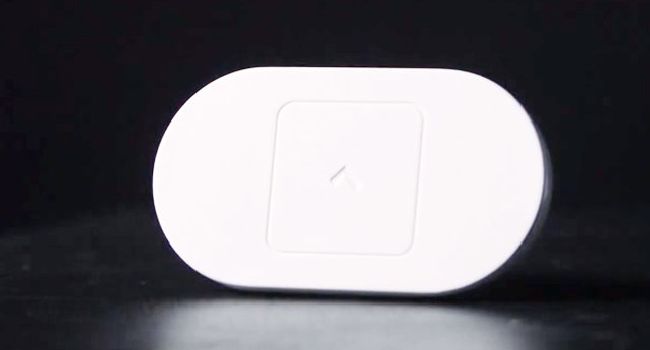 This next device isn’t technically a fitness gadget, but it does work on your posture. In contemporary society, many of us spend hours slouched in front of our computers, which of course does nothing for our posture. Introducing the Lumo Lift. This tiny device detects your body’s positioning and vibrates to remind you to sit up straight and lift your head. Of course it also has a companion app, and the developers say they foresee this wearable tech expanding into jewellery in the near future. And it won’t be insanely expensive either — it’s expected to retail below US$100 when it launches later in 2014.

Lastly something that I thought deserved an honourable mention just because the innovation is particularly impressive although I can’t see that I would necessarily make use of it. A contradiction in terms perhaps but Technogym’s Google Glass treadmill is a state of the art machine. Although using a tablet on a treadmill isn’t groundbreaking, it’s the integration between the treadmill and the Unity console that all work together in order to provide you with a well-rounded overview of your regime that really make this piece of equipment stand out. It uses Google Glass to control the treadmill, and is voice activated. Third party apps can connect with treadmill as well, meaning you don’t have to learn yet another new system and can connect with your favourite app such as Runkeeper (I wonder if it allows integration with Zombies, Run!) No word yet on pricing or availability of this machine but I can’t imagine it will be cheap. 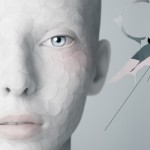