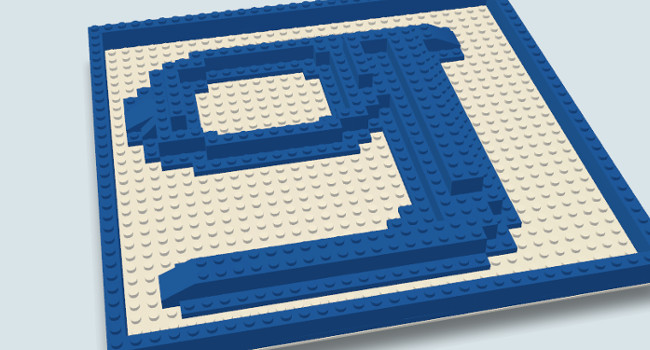 What will you build? Dinosaur, castles, giant snakes and all other things fantastic. Google and LEGO have teamed up to bring us Build With Chrome, a browser app experiment that lets you build whatever your heart desires, as long as its made of virtual bricks.

As Google Australia said in the app’s announcement, “With 8 trillion bricks, think of Build as the largest LEGO set you’ve ever seen.” The options are endless. People around the web build their castles, huts and country flags which are all mapped out on Google Maps. When you’ve created your LEGO structure, it’s displayed on Google Maps and available to other people in your circle via Google+.

Originally launched in Australia and New Zealand, Build with Chrome is finally becoming available to other countries. There is also a neat Build Academy which will show you tips, tricks, tutorials and challenges to keep things fresh.

There are ten different colours, a bunch of layers and about 20 different LEGO blocks to choose from. The bricks are made with WebGL, which enables powerful 3D graphics in the browser and “demonstrates the upper limit of current WebGL graphics performance.” 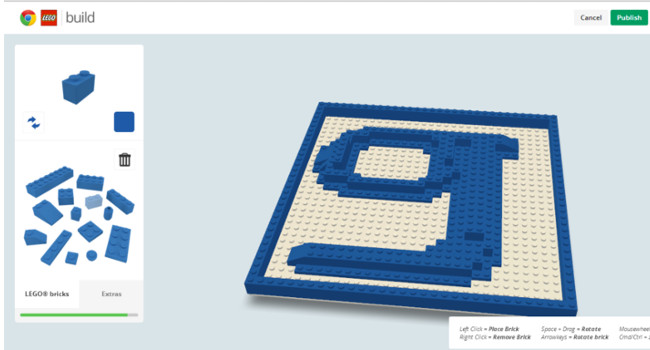 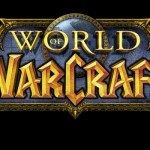