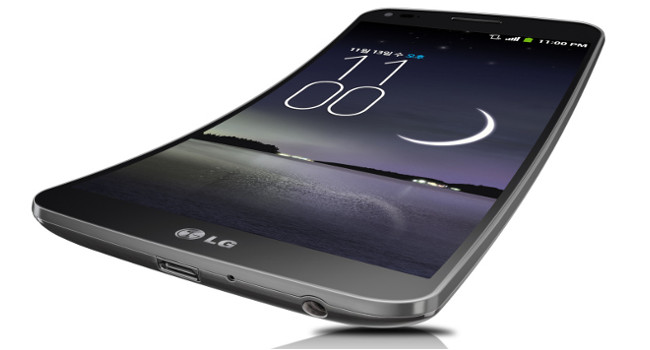 LG announced today that its curved smartphone will be making its way to European markets as well as the US soon. LG’s G Flex will be available in early February in major European markets including UK, Germany, France, Italy, Sweden and Austria.

Apart from being curved like a cute smile, LG claims that the G Flex has the world’s first curved battery and is the first phone to feature a self-healing coating on the back cover, making it immune to minor scratches and nicks.

The innovative smartphone has been exclusive to Korea, Hong Kong and Singapore since it was first introduced the end of last year when the tech community was impressed with its incredible engineering.

The G Flex is in direct competition with Samsung’s Galaxy Round “world’s first” when it comes to curved smartphones with plastic displays. The Flex has a 6″ 1280×720 display with 2GB RAM and 32GB internal storage accompanied by 2.26GHz quad-core Snapdragon 800 processor.

“The introduction of the LG G Flex in Europe demonstrates our confidence in the global marketplace for a curved smartphone,” said Dr. Jong-seok Park, president and CEO of LG Electronics Mobile Communications Company. “As a premium smartphone, the G Flex will further establish LG as a brand that offers something unique for every consumer segment. This is a device that is guaranteed to start a conversation wherever it goes.”

According to The Next Web, LG’s G Flex will be launched in India and the US “soon”. 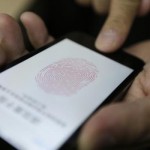