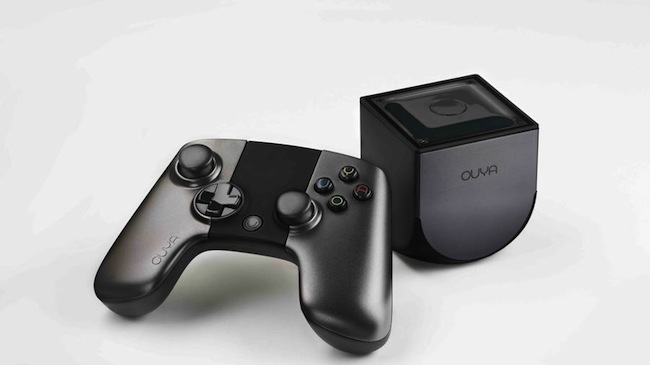 The Ouya gaming console, which all began with a Kickstarter project back in August 2012, has a new version out now that notably doubles the storage space, promises to have an improved controller, and costs US$30 dollars more than the original version.

Thanks to Kotaku, we now know that this US$129 Ouya is available with the following improvements:

The most exciting aspect of the new version is the “refined” controller, as many notable publications and tons of users expressed dissatisfaction with the initial controller. On Engadget alone the original controller received a 5.8 rating from 17 critic reviews and a further 5.7 rating from three user reviews. The conclusion summing up reviews from AllThingsD, Joystiq, PC Mag, Destructoid and TechRadar saw words come up such as “cheap,” “outright junk,” “wiggly” buttons, analog sticks that are “overly loose” and it’s much talked about touchpad was, according to the reviewer on PC Mag, the “worst touchpad I’ve ever used.”

The release of the new Ouya keeps in line with the company’s promise made in February 2013 during an interview with Engadget that it would release a new console annually:

It’s good to see Ouya proactively making changes to its hardware offering, but whether it will be enough to cement its place in a busy console lineup among the PS4, Xbox One, Steam Box and other Android gaming consoles, remains to be seen. 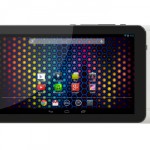