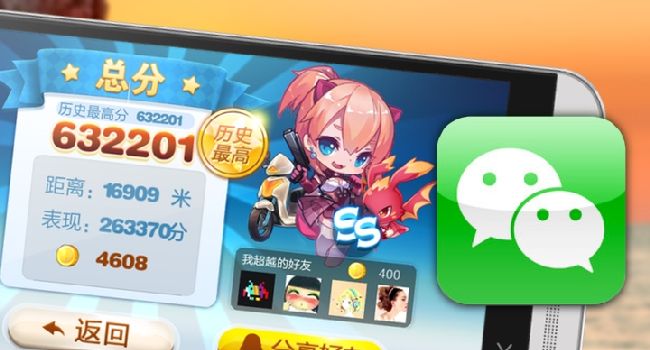 TheNextWeb muses that LinkedIn will leverage the extreme popularity of WeChat – over 500-million registered users and 270-million active users – to expand its network even further. While LinkedIn integration is pleasant and business-like, it’s the gaming update we’re interested in.

The three games, Gunz Dash, 2 Day’s Match and Craz3 Match are all simple, yet addictive titles aimed at the under-25 crowd, according to WeChat. “University students are our biggest users here. They like to share photos and they use our talk feature every day.” Stickers were also added to help users “better express their emotions”, a feature Facebook Messenger has been successfully pulling off for months now. We’ve had some hands-on time with the three games, and find Gunz Dash to be the playable and addictive of the trio. Best of all, all three games can be played without understanding the local dialect.

Chat groups also see a major boost to its numbers, as a maximum of 100 users (up from 40) can now join a group chat. WeChat Update 5.1 is currently for Android only, with the LinkedIn update localized to the Chinese version of the app. Thanks to this competitive move we may even see WeChat’s primary competition, WhatsApp, add features like these to its rather bare-bones layout. 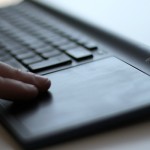