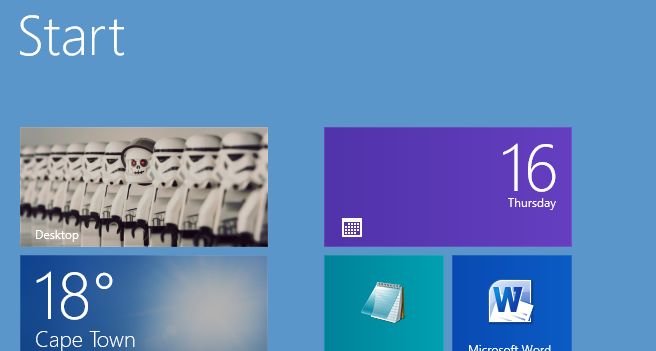 If you don’t update to the final version, get used to a bucket of restarts. We downloaded the ISO of Windows 8.1 Preview when it was released 17 October 2013, and it’s a fairly significant update to Windows 8, which actually improves on the operating system in countless ways. Our favourite: being able to skip the Start screen completely upon booting up. As much as Microsoft would like to turn our computers into smartphones, we appreciate the fix. We also pretty much-loved the seamless syncing across all owned Windows 8.1 computers: multiple installs of Windows 8.1 with the identical user log-in details will share the same Start Menu and themes of the other computers. It’s fairly harmonious and keeps all installs in line with each other.

The update is for all Windows users, but if you’re running Windows XP, you’ll need to install Windows 8 first (it’s US$119) before updating to Windows 8.1. And if you’re already running a registered copy of Windows 8, then you can update to Windows 8.1 for gratis.

Now, you can buy Windows 8.1 directly from the Microsoft Store for the reasonably priced amount of US$119 for either the DVD or a digital download. It’s a decent operating system, or you could always swap over to a good, stable distribution of Linux. What irks us is that a far superior operating system, OS X Mavericks, is free. It’s Mac only, but it’s still free. 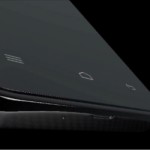