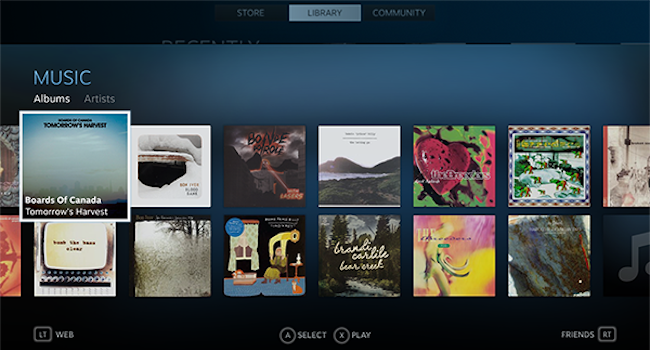 Steam sales and downloads have been tremendous, numbering in the hundreds of millions. There’s apps now, Steam OS, Big Picture mode for our luscious LCD TVs, even Steam Machines. Recently, Steam added another reason for you to download it, namely Steam Music, a beta invite-only service which will let you listen to your music library while you play.

Valve, developers of Steam, say that when you’ve finished “pointing Steam to your local library”, it’ll add album and artist views to your music collection.

Here’s how you sign up: head on over to the Steam Music group and click “Join Group”. Being picked for the beta is “random” as Valve puts it. “Beta participants will be randomly selected from members of this group. Join now to express your interest in participating, and as always, please share your thoughts and feedback in the discussions once you’ve given Steam Music a try.”

In Game, How The Player Will Look 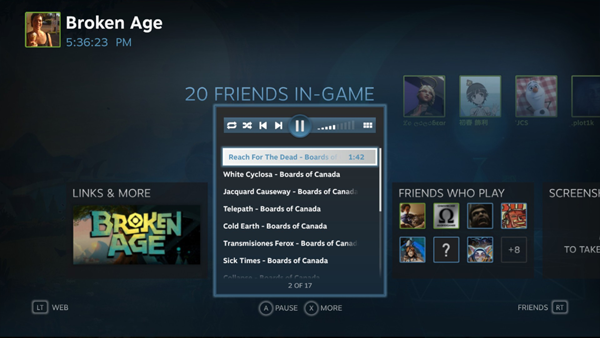 A Closeup Of The Player 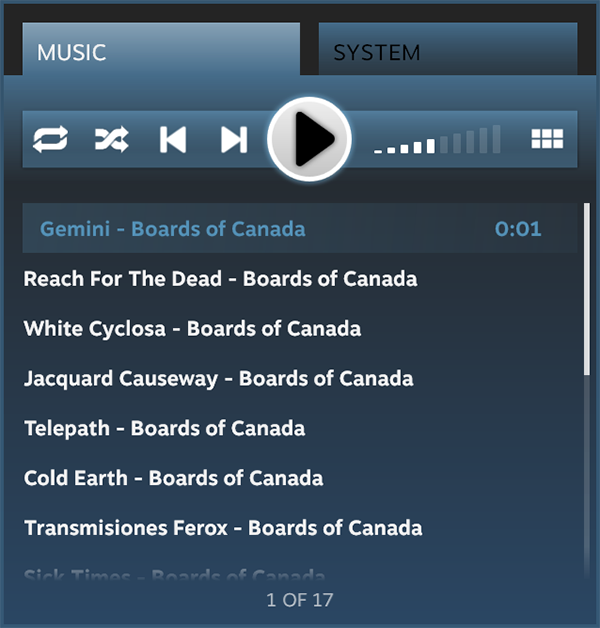 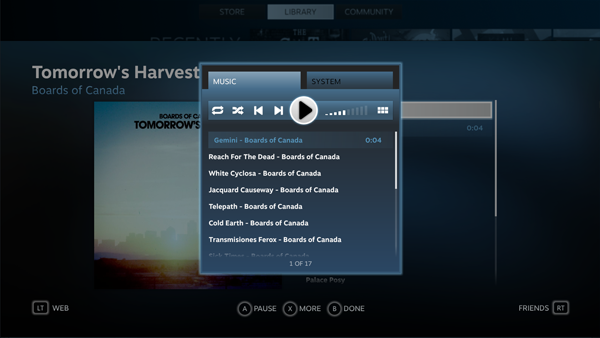 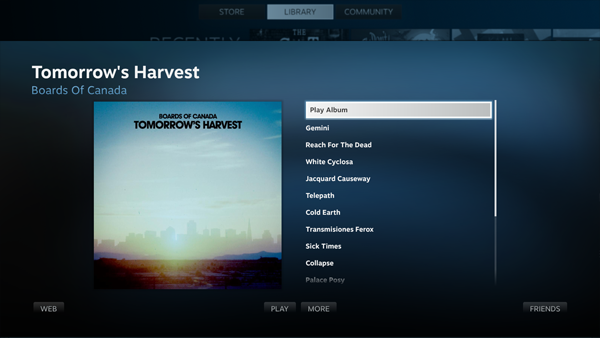 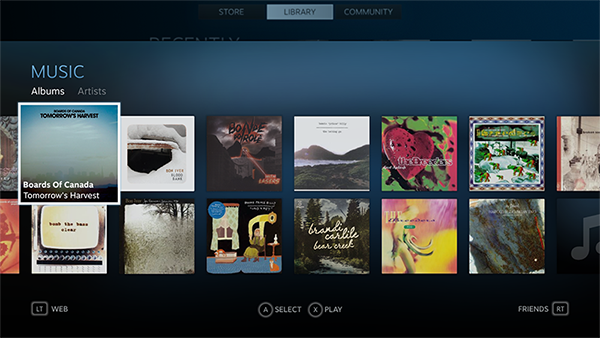 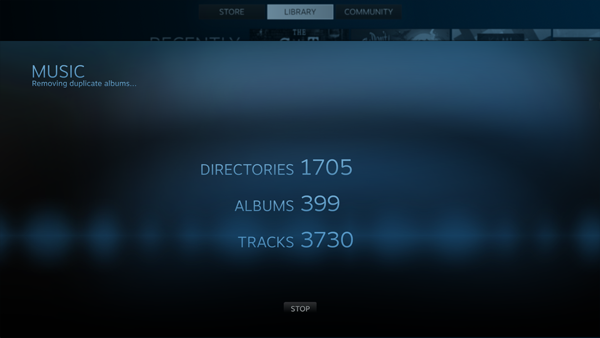 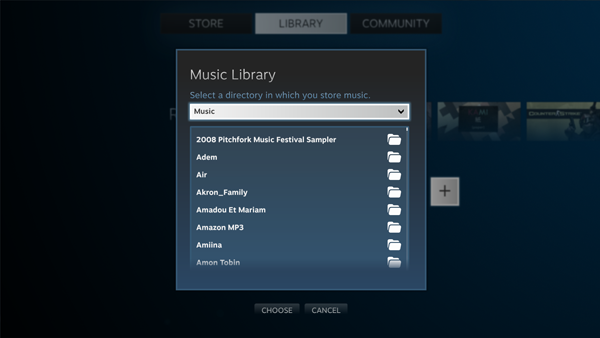 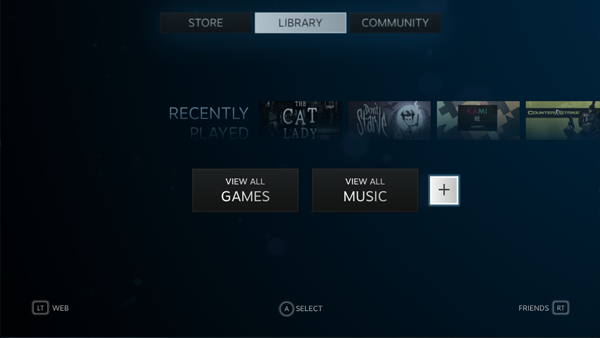 Users who’ve already joined the beta can access Steam Music by tapping the Guide button on those crazy-cool Steam Controllers. Mouse and keyboard users will find the music player from the main menu in Big Picture mode. And then we can do this: “Once in-game, the music player follows you via the Steam overlay, where you can manage your current playlist, browse your collection and listen to whatever suits your mood.”

The beta is accessed through Steam OS only now for now. The images of Steam Music player looks streamlined to say the least. There’s very little fluff and the interface seems to be intuitive, if Steam OS is any judge of character. It’s also going to be a great little timesaver, because most Steam users have to alt-tab out of Steam interface to play their music. What we also love is how Steam has now become a jack-of-all trades. All it needs now is a video player and there’ll be no further reason to boot into Windows, just download Steam instead, forget about ugly interfaces and enjoy streamlined music, gaming and content. It’s a dream which Valves turning into reality. 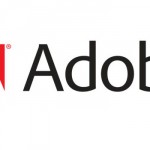