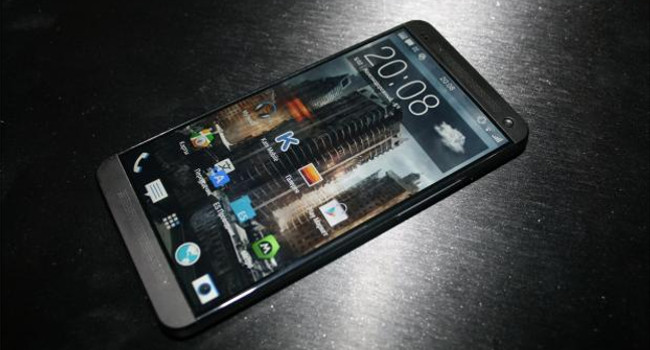 Every new month calls for a new HTC One. If it’s not a brand new colour then its a new size. It’s a pattern one can expect: the HTC One is a brilliant smartphone and its maker should capitalize on that. New leaks detail an update to HTC One called the HTC M8, which is a way better name than HTC One 2. Besides subtle design changes, one striking difference of this update is the M8’s small bezel. The pictures suggest that the HTC M8 will have on-screen navigational buttons with a 5″ display rather than its predecessor’s physical buttons. According to KnowYourMobile who also gathered these photos, it will also be launched in blue, red, black and grey.

Furthermore, other details include a Snapdragon 800 with 2GB RAM and 16GB of space. It will be run Android 4.4 KitKat and have a 1080p display. The camera size is still left unclear but photos suggest it carries dual-LED flash. As tweeted by @HTCFamily_RU:

HTC is expected to unveil its new smartphone together with a wearable smartwatch at the Mobile World Congress in Spain later this month. 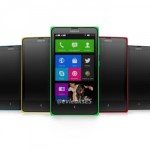