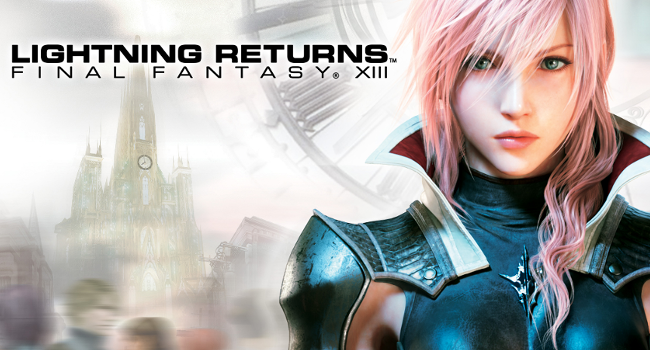 We’re giving away another game for one lucky, motivated Xbox 360 gamer! If you don’t know it yet, Final Fantasy: Lightning Returns: XIII is the latest third-person action role-playing sequel to Final Fantasy XIII-2 which forms part of the Fabula Nova Crystallis subseries.

What makes this game so awesome? Well apart from being the latest Final Fantasy game, Lightning Returns employs a highly revamped version of the gameplay system from the previous two games, with an action-oriented battle system, the ability to customize the player character’s outfits, and a time limit the player must extend by completing story missions and side quests.

The game also features an interesting mechanic where the protagonist is given a time limit of thirteen total in-game days that equal thirteen hours in real-time. Once the clock runs out, it’s game over.

The story takes place five hundred years after the previous game’s ending. Lightning awakes from a self-imposed hibernation thirteen days before the world’s end, and is given the task of saving the people of the dying world, including former friends and allies. 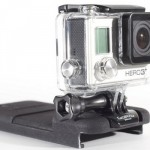