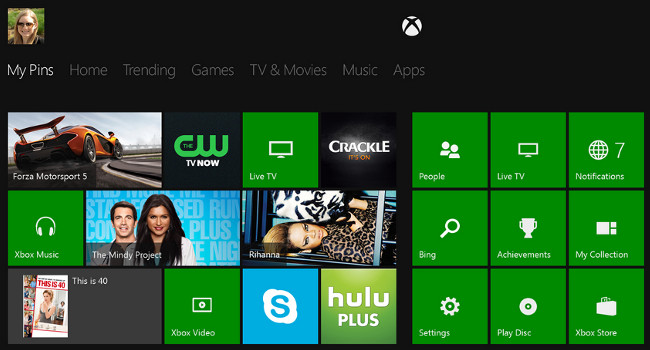 Microsoft’s second software update for the Xbox One is on its way with a bunch of multiplayer and social improvements. The March update has recently been announced and is coming just in time before the release of the highly-anticipated Titanfall 11 March.

A few key updates include the following:

“This is step one on our journey and commitment to deliver continuous innovation to Xbox One customers. Xbox One is a platform designed to offer the best games and entertainment experience and we are committed to delivering more and more features to our customers.”

The March update announcement comes after the next-gen’s first update has been delayed for later this week. Some key changes for this week’s update include the ability to manage your console’s storage space, your controller’s battery power indicator and the ability to use USB keyboards with the Xbox One. 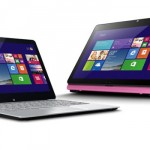