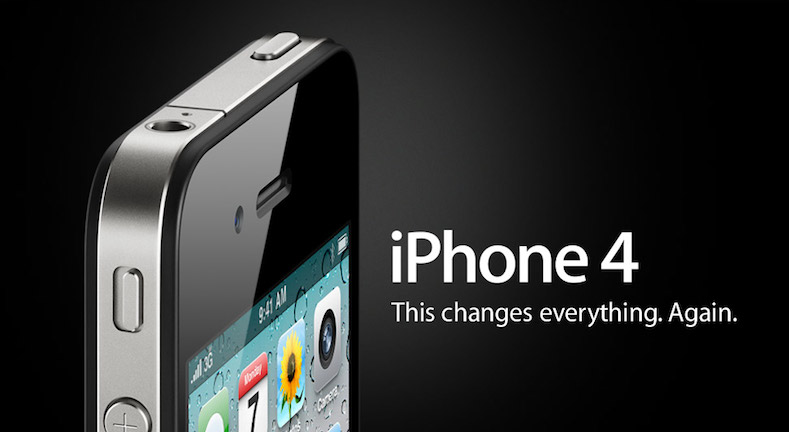 Well, nothing can make hardware happier, but we’ll be happier, and that’s what counts. Is everything old, new again? According to independent tests run by ArsTechnica, iOS 7.1 should make the iPhone 4 a little nippier. The site says that “Apple does it’s best”, but there’s only so much that can be done with the now ancient (in tech terms) CPU. ArsTechnica’s results:

No one was fazed when iOS 7 hit the older iPhones such as the 4 and 4S. Performance was sluggish, with most users bemoaning that their phones were “useless” now. iOS 7.1 launched earlier this month and the speed improvements have now been benchmarked. But iPhone 4 owners on iOS 7.1 won’t have access to these features:

– 3D Flyover or turn-by-turn navigation in Maps
– Panorama mode or Filters in the Camera app (filters can still be applied after the fact in the Photos app)
– AirPlay Mirroring
– Siri
– AirDrop
– A number of the new graphical effects present on all other iOS 7 devices. These include translucency effects throughout the OS, live wallpapers, and the parallax effect used on the Home screen

Animation duration for the UI, which drained the battery and made the iPhone 4 feel as sluggish as hell, have been noticeably shortened and AT even notes that iOS 7.1 is as fast as iOS 6.1.3. Pulling down the notification bar is also “much smoother” than it was in iOS 7.0.6.

We know in our hearts that iOS 7 will be the end of the road for the iPhone 4. An upgrade will be forced on every user who wants to experience iOS 8, but that’s the nature of tech, and Apple.