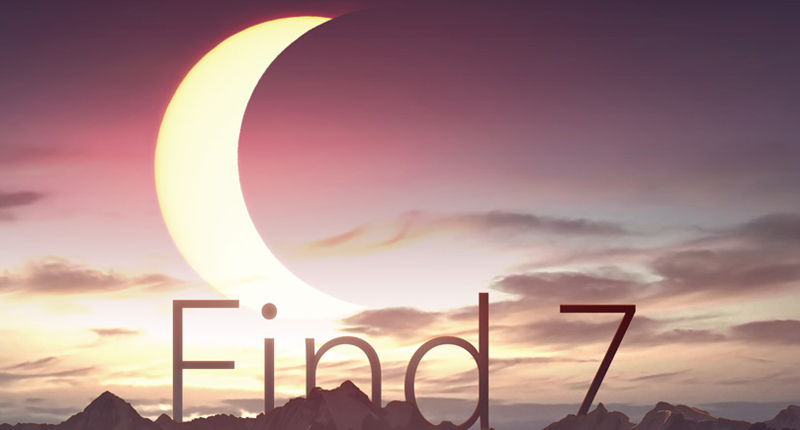 Nokia’s been king of the smartphone cameras with its 41MP PureView creation for a while now… but it seems Chinese manufacturer Oppo wants to change that. In the run up to the launch of its Find 7 smartphone, the company has shared a test shot to show off the phone’s camera — and it’s quite an image.

While the subject matter isn’t as impressive as the type of aerial shots Nokia took to showcase the Lumia 1020’s abilities, it is a massive 8160×6120 pixels. The original photo, which Oppo shared on its official Sina Weibo account, has caused quite a stir — the 9.7MB photo has been viewed more than 61 000 times so far, and downloaded more than 5000 times, as users inspect its quality. 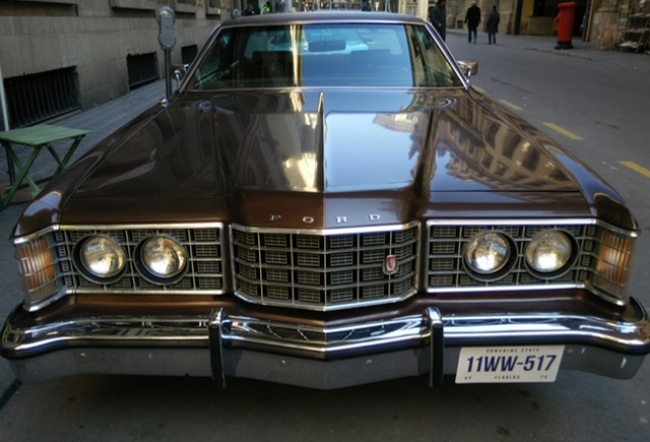 A reduced version of the original image shared by Oppo.
The phone comes in two variants with different screen resolutions — one reportedly also features a 2K screen (a crazy 538 PPI) packed into its 5.5-inch body. Although, as Engadget points out, the company hasn’t got the best track record when it comes to these sorts of teasers. Previously, they posted that they were working on plug-in camera lenses for their then-unreleased N1, which didn’t translate into a real-life launch.

So, is this another red herring or the real deal? It looks like we’ll have to wait until 19 March (the date the Find 7 launches in Beijing) to find out. 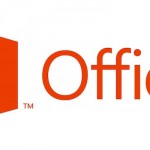