For the African fintech revolution to reach its true potential, interoperability cannot be confined to the continent. It needs to be completely borderless. MFS Africa…

Having sold more than 18 000 original artworks, South African artist Portchie has now also made history by becoming the first in the country to… 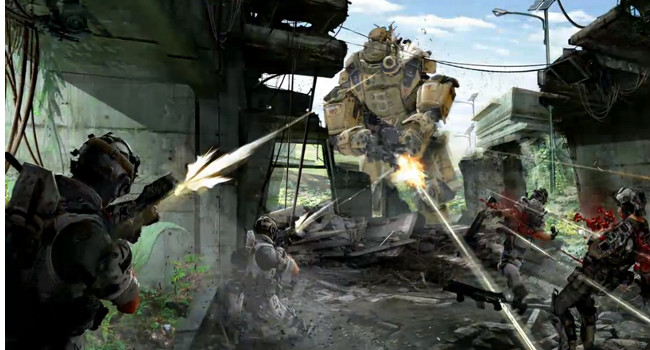 Titanfall is without a doubt, the most exciting online shooter of the next-gen consoles. Killzone: Shadowfall was generic nonsense while Call of Duty: Ghosts was simply an upscaled port. While Titanfall will soon see a release around the world, South Africa won’t be joining in on the mech-related shooting. Why? Here’s what EA says regarding Titanfall‘s South Africa release: This is only half the story though, because despite South Africa’s reputation for having “terrible” internet (out of 188 countries, we’re number 129 and on average internet speeds are 4.88Mbps says Netindex stats), online gaming is a common occurrence, with the PS4 delivering quality multiplayer gaming without much of a hiccup. The same goes for the PC, PS3, Xbox 360, smartphone games and so on. So what’s the real story? Are performance rates really “not as high as to guarantee a great experience”? The answer may surprise you.

I spoke to MWEB (a South African ISP which among other things, tests and tunes online games before release) digital and gaming manager, Desmond Kurz as well as gaming specialist (best job ever?) Brad Kirby. The issue rests firmly on the shoulders of Microsoft’s Azure server. As well as a little on South Africa’s latency.

What is Azure? A cloud-based network which runs Office 365, Bing, Skype and Xbox online. These are all online dependant and without a dedicated Azure server for that service, it’s not going to run. Kirby says “SA’s not even on the roadmap for the Azure servers.”

Titanfall is dependant on local Azure servers which according to MWEB, won’t be deployed in the near future. In the States, Microsoft’s deployed 300 000 Azure servers to handle Xbox One traffic. Other titles using Azure include Forza 5, so don’t expect that to make the grade either.

MWEB was part of the beta-testing for Titanfall and its results were positive, with a latency of 160-170 measured on 2MB, 4MB and 1GB lines. In Kurz’s words, it’s “totally playable for the casual gamer.” But not so for the professional gamer who demands the lowest possible latencies. Latency is the time difference between pressing a button, and that action corresponding in-game. The lower, the better, with “good” latency measured below 100. Kurz notes that Titanfall ran “fine” in the beta version, but MWEB never managed to test the final game. A local roll out of Microsoft’s Azure servers was in the works but never materialised, says MWEB.

Hard to believe, but EA acted in the best interests of the player. Remember the pathetic online launch of Battlefield 4, and how it continues to suffer from atrocious online bugs? Not this time, thought EA. It’s seemingly working in the best interest of the player, and won’t release a title until it’s correctly tuned for South African players. That and the lack of a dedicated server pretty much nails any chances of Titanfall gaining an official launch any time in the future.

Nutshell: Titanfall beta runs well enough for casual online gamers, but the latency is “too high” for the professional gamer. Also, Titanfall is dependant on dedicated Azure servers, which won’t be installed in South Africa anytime soon.

We’ve emailed EA for a response, and will update the story accordingly. 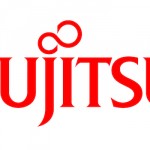