By Steven Norris: grumpy curmudgeon
Read next6 easy steps for turning that old-school PC into an arcade emulator 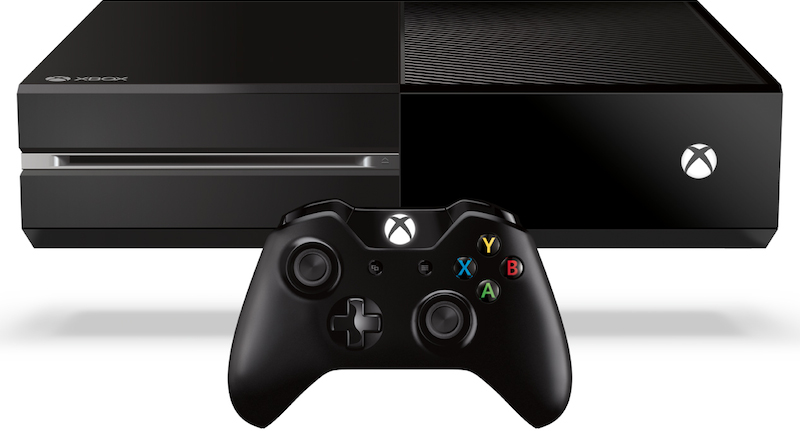 Will the Xbox One become the most powerful console? DirectX 12 is coming, and it promises to change the Xbox One from top to bottom. Those who feared that the console wars would be unbalanced can relax, because DirectX 12 games for Xbox One will perform twice as well says Neowin.

It was revealed at Build, Microsoft’s annual Windows developers conference, that Windows Phone, Windows 8 and Xbox One games will run at double their speed with little effort required on the development side. DirectX 12 implements two significant changes: Parallel rendering and bundles. In effect, all Xbox One’s now gain a brand-new GPU of sorts, one that effectively utilises the graphics card without borrowing speed and power from other resources. Below are two slides which demonstrate the before and after of DirectX 12 implantation. And as you’ll see, the DirectX 12 is far more balanced at handling multiple threads than DirectX 11 ever was. DirectX 12 plans to use all CPU cores available to it. Since the Xbox One has two quad-core APU’s, DirectX 12 will finally (hopefully) allow all newer games to run at the desired 1080p, 60FPS PC owners have been experiencing for years now. Microsoft also says how DirectX 12 will become the driver for all its graphic applications from now on. This makes perfect sense, as most if not all Windows computers run multiple cores, so having an API which can take full advantage of this will hopefully create a more visually rich Windows UI over the coming years.

Microsoft should reveal more about DirectX 12 at E3 this June (it makes sense to officially launch it then) but until then, PC owners with older video cards should be warned: since DirectX 12 doubles GPU speed, current video cards are going to overheat until replaced by their DirectX 12 counterparts. In short, it’s time to upgrade your video card again, for Microsoft’s upcoming graphics API.

Nutshell:DirectX 12 will double Xbox One performance, without you having to spend a cent. 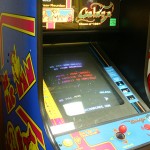