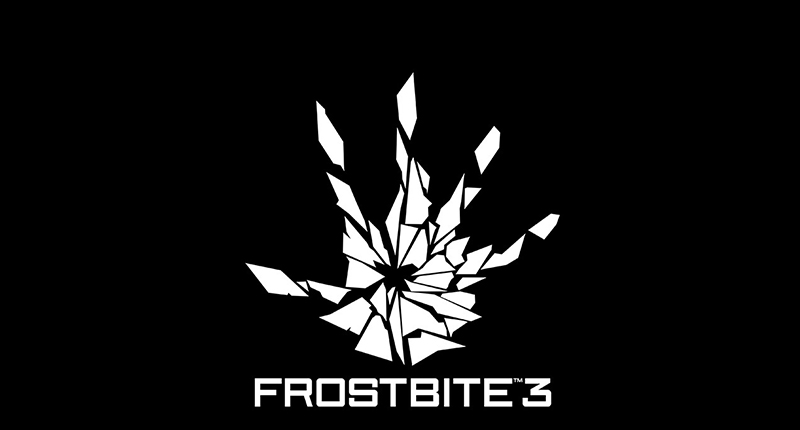 Did EA take it a step too far with its Wii U April Fools’ twitter prank? Thirteen1 reports that earlier this week on April Fool’s Day, EA tweeted these gems about Nintendo’s current-gen console, the Wii U (the tweets have summarily been deleted):

“Good news, we have finally fixed and optimized our ‘netcode’. Uses quantum entanglement for Zero Latency connections. Exclusively on #WiiU.”

“Frostbite now runs on the #WiiU since it is the most powerful Gen4 platform, our renderer is now optimized for Mario and Zelda.”

EA’s tweets, which most saw as childish and unfunny, are a dig at the Wii U’s inability to run the Frostbite 3 engine, which powers games such as Battlefield 4. Today, EA’s Peter Moore has swiftly apologised on twitter.

Our apologies to partners @NintendoAmerica & fans: @Frostbite’s poor attempt at April Fools was not condoned by EA; unacceptable & stupid

Here’s a little history. A long time ago, the Wii U was born, but no-one seemed to care, especially not EA, who weren’t able to squeeze the Frostbite 3 engine into the Wii U’s software. Even Battlefield 4’s lead engineer couldn’t solve the issue, saying that “the Wii U is not a part of our focus right now.”

Therefore someone manning EA’s social media has got a lot of explaining to do, and is probably in a meeting with Peter Moore right now, receiving a lashing with an EA-branded whip. So what is the Wii U focused on?

The future’s a little brighter for the Wii U, which will soon receive an update that lets it emulate GameBoy Advance titles. This opens the system up with games like Advance Wars, Metroid Fusion and Mario & Luigi finally playable in HD, up on your big ol’ LED TV. 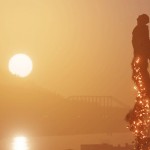