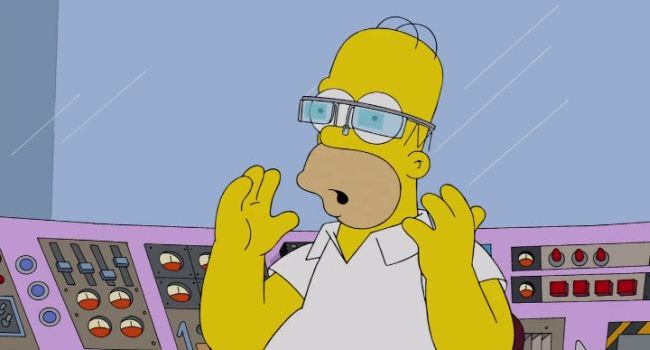 Good news Apple and Glass fans — Google has announced that iOS users will soon be able to receive text messages from their friends using Google Glass.

After last week’s Google Glass Explorer program saw a one day only Glass sale in the US, the company has presumably received a voluminous amount of useful feedback from the lucky few.

Intelligently bowing to consumer advice and demand, the text messaging feature already available on Android will now be included on iOS devices as well. A post over on Google’s official Glass blog explains:

“iOS fans, by popular demand you can now get texts from your friends on Glass. Get started by going to your iPhone’s Bluetooth settings and turning on “Show Notifications” for your paired Glass. When you receive a new text message, it will appear as a notification on Glass. Keep in mind that you won’t be able to reply from Glass due to some limitations with iOS.”

This means that when the iPhone 6 comes out, you won’t be left behind your devoted Glass-using chums. iOS users, however, will be unable to reply directly from their Glass due to what Google subtly jibes as “some limitations with iOS.”

But wait, there’s more. Google has also announced Glassware Calendar, allowing users to see their daily agendas and upcoming events. Users can now change event titles, time or location, RSVP, delete or dismiss events by tapping a calendar card on their timelines. This will evidently be available independent of the device paired with the Glass.

If you were one of those to get your hands on a Glass through the Explorer program, expect a more frequent update release cycle. After the device’s upgrade to Android KitKat, users bemoaned the removed video calling support. But in a bid to please Google, has promised “a few new goodies coming later this week.” 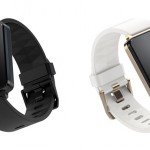