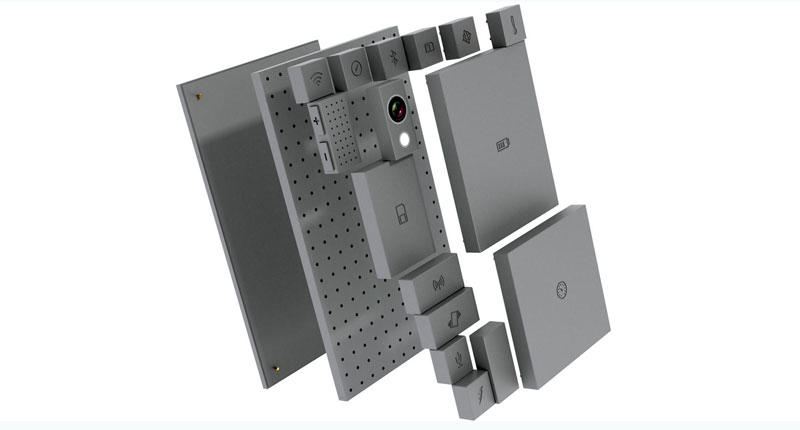 Google recently made the Module Developer’s Kit (MDK) for its customisable smartphone research, Project Ara, available on its site. The MDK — a thorough, 81-page-long document — is meant to help hardware manufacturers get started on creating modular parts. It’s definitely not meant for light reading, but we managed to dig around and find some interesting tidbits about what the project will entail.

If you’re not too familiar with the project, Ara is Google’s smartphone experiment that wants to give you the power to chop and change your device’s specs to your liking. The frame on which different customisable hardware parts — such as the camera, Wi-Fi modem or RAM are built on — is called the endoskeleton.

This framework holds modular parts (or modules) together using electro-permanent magnet (EPM) technology, which reassuringly provides “sufficient magnetic force to secure modules into their slots on the [endoskeleton] throughout all nominal usage scenarios,” reads the doc. So, theoretically, the phone won’t scatter all over the place when you drop it on the living room carpet.

Probably most interestingly, the document shows the three different smartphone sizes of Project Ara — because, even in the world of modular devices, you still can’t customise the size of your screen. Thus, there’s a Mini, a Medium and a Large.

The variant won’t just influence the size of the display and endoskeleton, but also determine how many different modules can be used. The bigger the phone, the bigger the grid. For example, the rear of the medium smartphone is made up of a 3 x 6 grid while the small version is made up of 2 x 5. Ara rear parceling grid for Large, Medium, and Mini confgurations
The hardware is where it gets fun. While Google encourages third-party manufactures to provide the basics, everything from the screen and speakers to the processor and the batteries, it will be the sole provider of the endoskeletons.

The document also talks of custom modules, which refer to unique building blocks — such as a Pulse Oximeter module that can be used to measure your blood oxygen saturation or a Thermal Imager module that renders infrared radiation. If manufactures catch on, it opens up a whole new world of experimentation. Thermal Imager module prototype.
The Ara smartphone will be running Android and, while development still seems to be in the early stages, Google’s planning on completing the project in early 2015. According to The Verge, Google will release an online marketplace where you can buy customised modules, almost similar to Motorola’s Moto Maker platform. 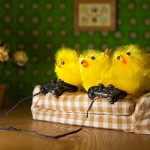